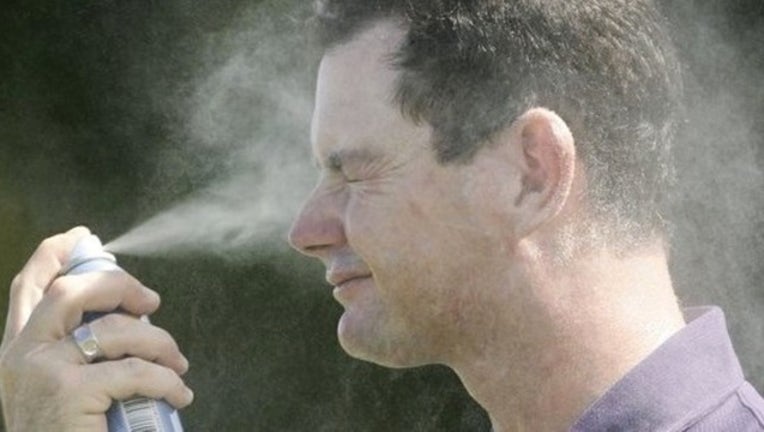 (FoxNews.com) - A health professional in California reported cases where eclipse-viewers sought medical treatment because they put sunscreen on their eyeballs to view last week’s solar eclipse.

KRCTV.com reported that these individuals applied the sunscreen because they did not have the NASA-approved eyewear.

“One of my colleagues at moonlight here stated yesterday that they had patients presenting at their clinic that put sunscreen on their eyeball, and presented that they were having pain and they were referred to an ophthalmologist,” Trish Patterson, a nurse at Prestige Urgent Care in Redding, Calif., said.

The Sun also reported that doctors in Virginia have reported patients complaining of applying sunscreen to their eyes.

The nurse said that it only takes seconds of staring at directly at the sun to cause lasting damage to the retina.