A new exhibit at the Polk Art Museum features more than 200 works of art from Paris.

LAKELAND, Fla. - His name is among the artistic greats of the 19th century along with Paul Ce'zanne, Vincent van Gogh and George Seurat, and now, the works of art from Henri de Toulouse-Lautrec are right here for art lovers to see in person.

The Polk Museum of Art has been negotiating for the show with the owners of the collection since June of 2017. They settled on 2020 as the year for the exhibit, but the pandemic hit.

"Luckily we worked with the lenders and were able to shift the show into 2021 which, actually, just so happens to be 120 years since the artist's death," said Executive Director and Chief Curator Dr. Alex Rich

This is the largest ever exhibition in the history of the Polk Museum of Art at Florida Southern College.

"It has been a show that has traveled the world for years and years. We had the option of showing as many works as we want as part of this show," Rich explained. "We opted to show every work that was offered here for our community. So this show's over 230 works in our galleries." 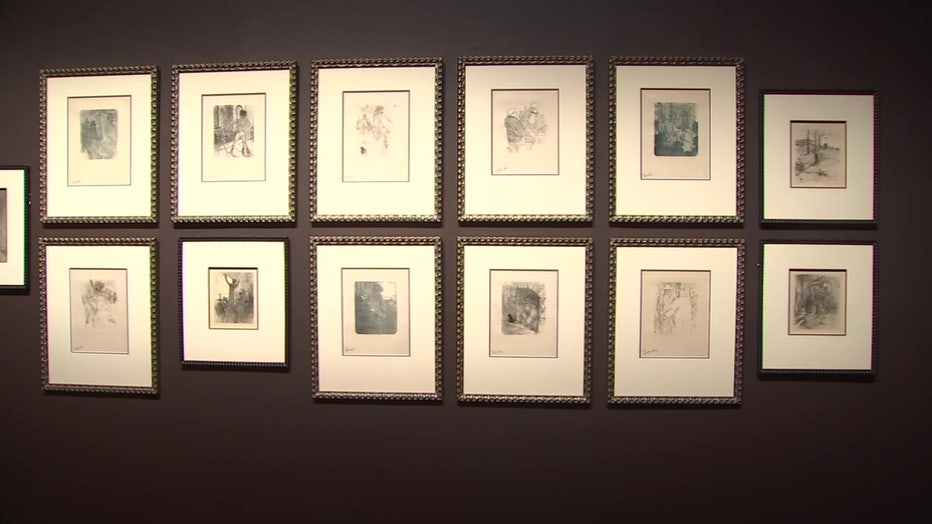 The exhibit features the fantastic fantasy images from the Parisian nightlife and the somber solo silhouettes that he identified with personally.

"Most people may be familiar with if they don't know him by name they'll come to our gallery and recognize his work," said Rich. "If you have any vision of the Moulin Rouge or of can-can dancing or of cabarets and concerts in the 19th century it was really Toulouse-Lautrec that created that image publicly."

"He is considered one of the great masters of the 19th century (and) he is well-known as a post-impressionist illustrator of what we call Belle-Epoch," shared Rich. 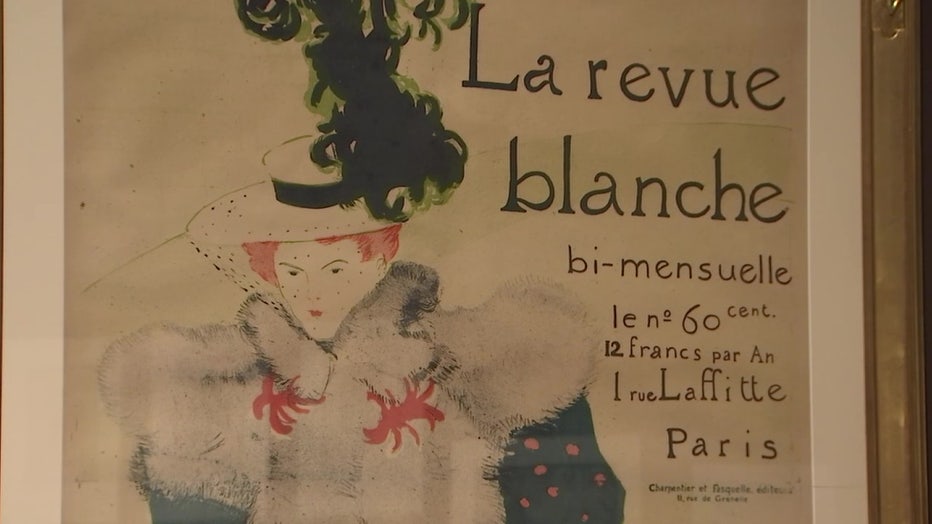 The Henri de Toulouse-Lautrec exhibit will be on display until May 23.

Admission is free but Rich suggests that visitors make a reservation at http://polkmuseumofart.org/signup because the museum limits visitors inside the building. The museum is open Tuesday through Saturday from 10 a.m. to 3 p.m.