RIDGE MANOR, Fla. (FOX 13) - A Hernando County sheriff's deputy is in the hospital after being dragged during a traffic stop, the sheriff's office says.

The scene on McKenthan Road,  south of Cortez Boulevard, in Ridge Manor, is still active while deputies investigate.

The sheriff's office says it was just  before 3:30 p.m.  when Deputy Tonya Shutt saw a grey GMC Sierra blow a stop sign. Deputy Shutt conducted a traffic stop, but the woman behind the  wheel took off, dragging the deputy "a short distance."

"They were in the process of maybe exchanging information, with her hand in the window," explained Denise Moloney of the Hernando County Sheriff's Office. "The female decided to flee."

The truck's driver was later identified by deputies as Melissa Elaine Lloyd, 25. Pasco deputies soon tracked her down and she faces several charges, including aggravated battery on a law enforcement officer and resisting arrest with violence.

Deputy Shutt, 48, was taken to the hospital with non-life-threatening injuries.

"Any type of call can be dangerous. The traffic stops are one of the more dangerous," Moloney said. "It was a little scary for her, I am very sure."

A previous version of this story named the suspect as Megan Elaine Lloyd, per a release from the sheriff's office, which has since sent a correction. 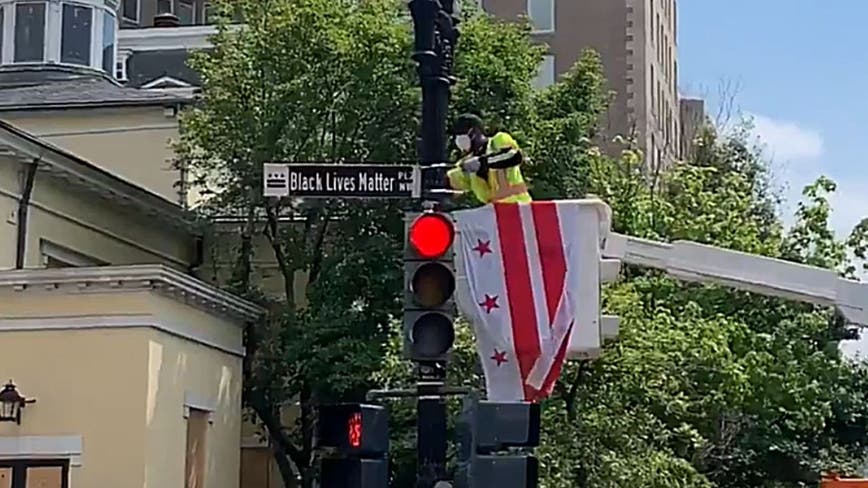 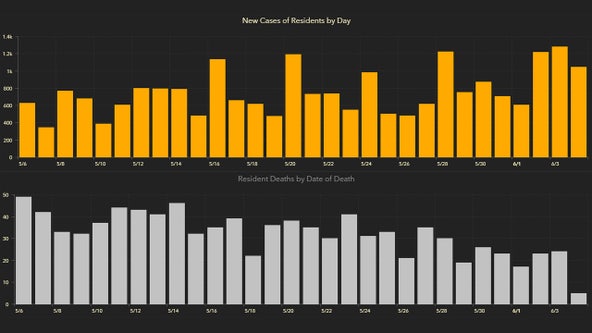