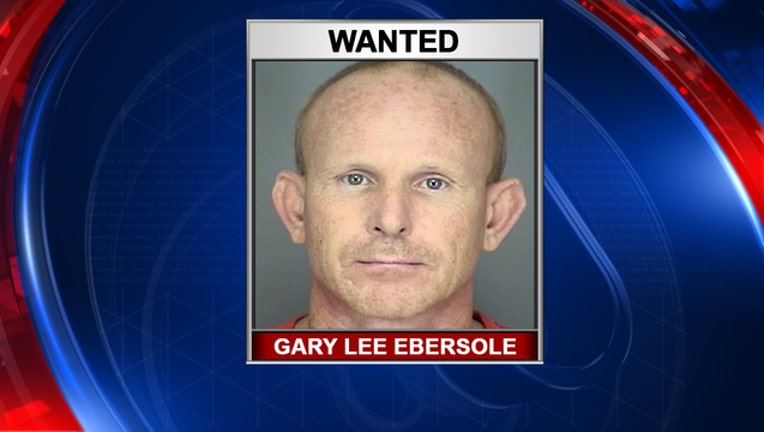 SEBRING (FOX 13) - Highlands County Sheriff’s Office is looking for a man who cut off his ankle monitor.

Deputies want residents to look out for Gary Lee Ebersole, a convicted sex offender. He was going to be arrested for violation of probation on Monday morning, but fled after cutting his ankle monitor off, according to detectives.

He lives in Lorida, which is in eastern Highlands County, but his whereabouts are unknown. If you see him or have any information on his location, Highlands County deputies ask you to call them at 863-402-7200 or email cmoseley@highlandssheriff.org.