MOSI site could be part of mass transit in Tampa

TAMPA, Fla. - Could miles of CSX railroad tracks be turned into a new mass transit system in Tampa? Backers of the idea say Hillsborough County commissioners took a step in that direction Wednesday.

They approved an agreement with CSX giving the county unused railroad right-of-way running through the back of the old MOSI site off Fowler Avenue.  Mass transit advocates say it could be a large transit hub in a new passenger rail system using rail lines now owned by CSX.

“Straight through to Ybor, to downtown and to South Tampa. It’s an amazing opportunity,” said Hillsborough County Commissioner Pat Kemp. 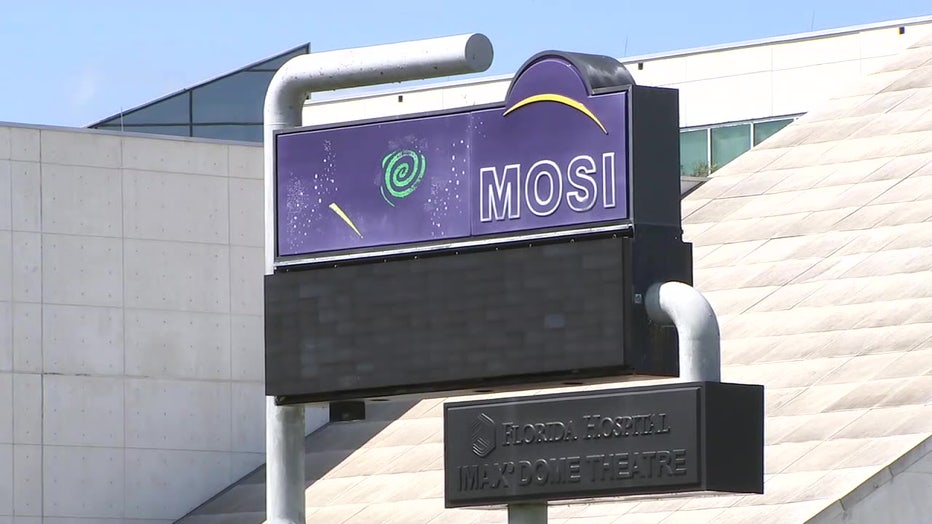 She said it’s an important connection and a first step toward acquiring miles of tracks for mass transit as they’ve done in the Orlando area and South Florida.

More than just getting people from place to place, some say it could be a game-changer for Uptown, the neighborhoods surrounding USF. 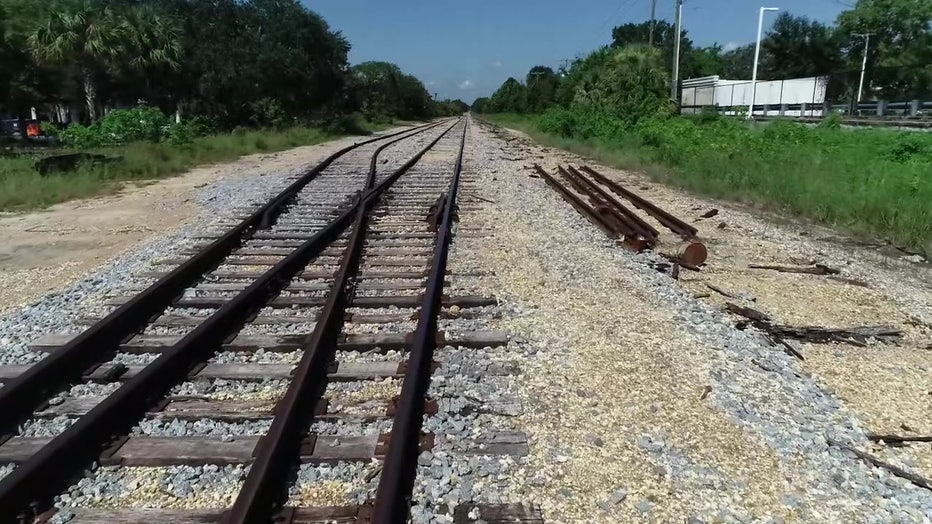 “This is an area that has been ignored, not just for years, but for decades if not generations,” said Mark Sharpe of Tampa Innovations Partnership, an organization working to improve the economy and quality of life in the area.

Sharpe said the MOSI site, which the county wants redeveloped, could become a city center with businesses, housing, and a transportation hub where BRT rapid buses and passenger trains could link.

“It would be an exponential transformation for the community and the residents of the Uptown District,” Sharpe explained.