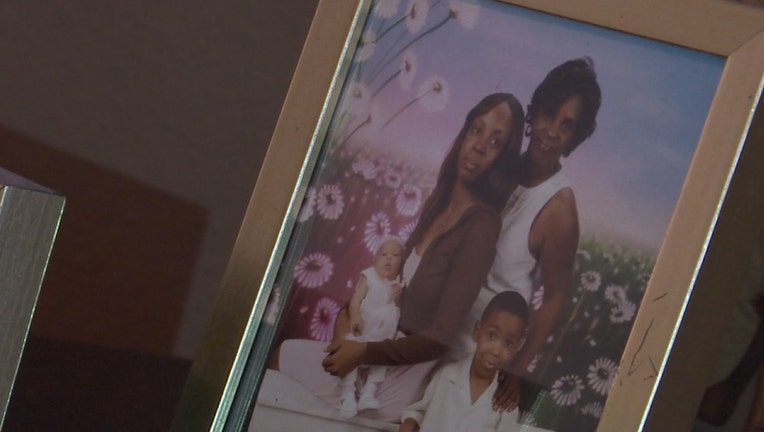 TAMPA, Fla. - It's been almost two years since 30-year-old Crystle Galloway had a stroke in her home. Her family accused Hillsborough County first responders of refusing to take her to the hospital, leading to her death.

After Galloway's stroke, her mother, Nicole Black, called for an ambulance, and emergency responders allegedly questioned her ability to pay for an ambulance -- adding that it seemed Galloway just had too much to drink.

Her mother said she drove Galloway to the hospital herself, and she died days later after slipping into a coma.

The first responders involved were place on paid leave during a nearly three-month investigation. Investigators said the paramedics were found to be grossly negligent and failed to take vital signs for Galloway. 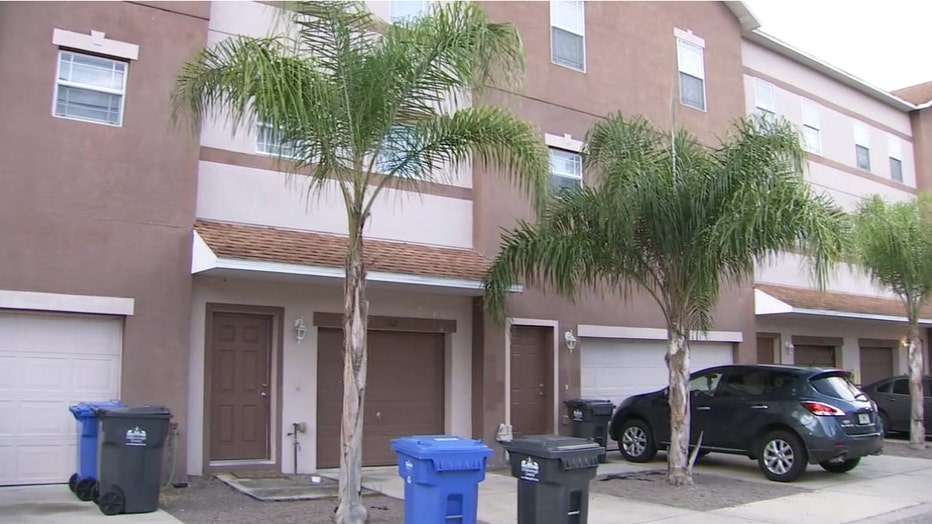 At the time, the county administrator said the last straw for him was that the on-duty supervisor said he wouldn't have changed anything about the way they responded that day.

"[They showed a] lack of remorse," said County Administrator Mike Merrill. "In some cases, even outright arrogance."

Ultimately, they faces the following punishments in September 2018:

Andrew Martin was suspended for 30 days without pay.

Justin Sweeney was demoted and suspended.

Acting Lieutenant Cortney Barton was suspended and stripped of her title.

"The fact that he said he would do it again, the same way, and that he can tell, by looking at a patient, what they need, I think is horrendous," said Merrill. 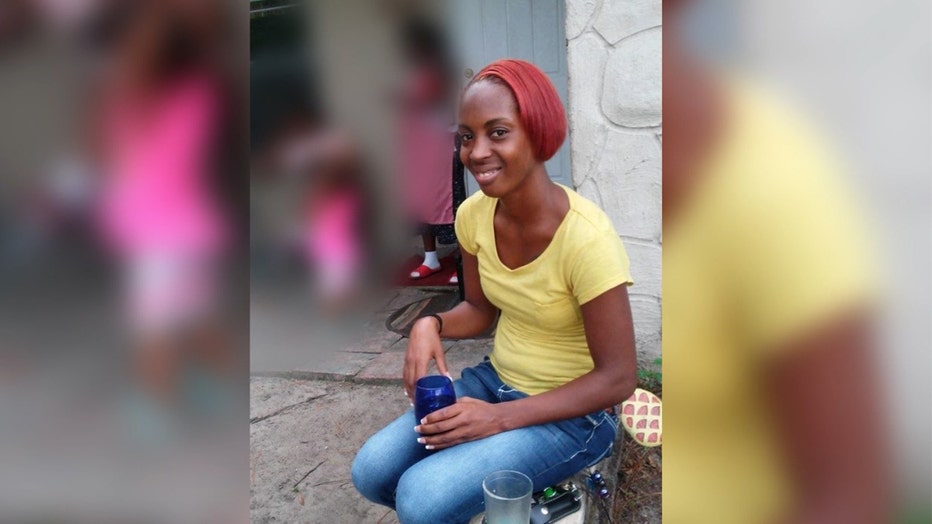 In October 2019, Galloway's family filed a lawsuit against the county.

"We would always paint nails, watch TV like on the weekends, sometimes we would just lounge around the house all day," Jessica, her daughter, told FOX 13 last year. "She was like my best friend to me."