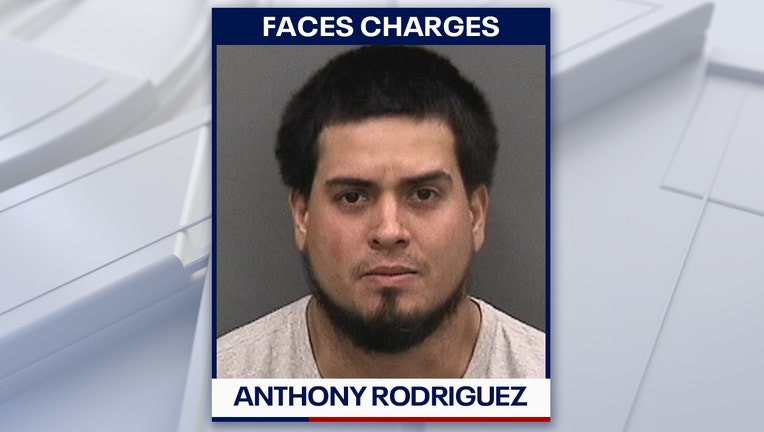 BRANDON, Fla. - One month after a child was brought to a Brandon hospital with a gunshot wound, Hillsborough County deputies arrested a man for pulling the trigger.

Investigators say the man thought the gun was not loaded and the shooting was "accidental."

Deputies were called around 7 p.m. March 13 after the child, who is under 12 years old, was brought to Brandon Regional Hospital with a gunshot wound.

The child was with 28-year-old Anthony Rodriguez, who was apparently trying to disassemble a Glock semi-automatic pistol at the time.

Rodriguez told investigators he thought the gun was clear when he pulled the trigger, but a single round fire and hit the child in their lower torso.

The injuries were severe so the child had to be transferred to Tampa General Hospital.