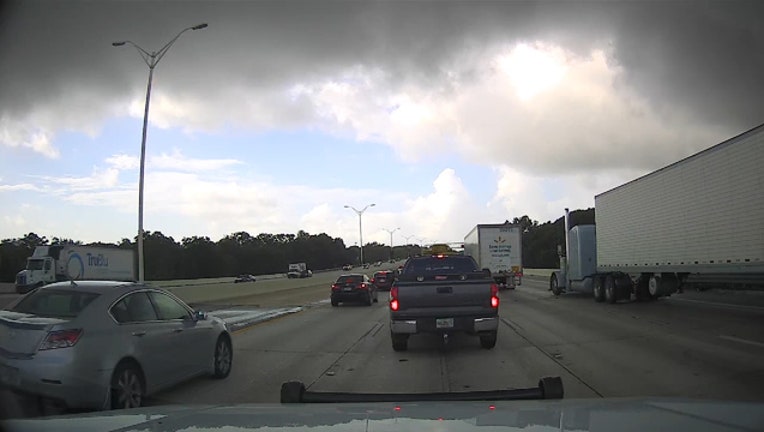 TAMPA, Fla. (FOX 13) - A decision on easing a commonly-congested portion of a Tampa highway could come soon.

Members of Hillsborough County’s Metropolitan Planning Organization are scheduled to vote whether or not to approve a widening plan to reduce traffic at the on the interchange between Interstate 275 and Interstate 4. They propose adding a fourth general-use lane to 11 miles of I-275 – from Martin Luther King Jr. Boulevard to Bearss Avenue, along with paved inside shoulders.

Tampa Bay drivers have waged steady complaints for years, and last month MPO members tried to get a feel for what a solution could be by offering a survey to 400 residents. The results showed 85 percent approved of the plan.

The Sunshine Citizens group have said they would rather see the county support expansions in public transit, rather than add more room for more cars. Members said the widening project is a short-term solution to Tampa’s traffic problem. They said they also oppose the Street Level Boulevard project proposed for underneath I-275.

County officials said it would relieve some of the pressure on the highway, but opponents said it would just further separate neighborhoods and discourage pedestrians.

The vote will take place during an 6 p.m. meeting Tuesday.