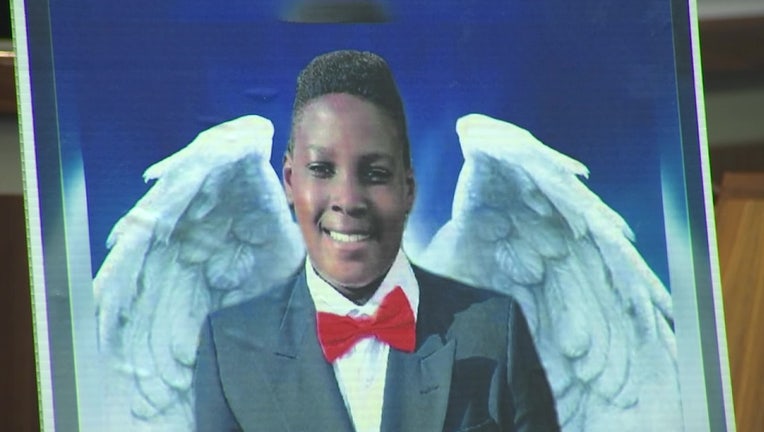 TAMPA, Fla. - One day after Hillsborough County School Board members approved a $1 million settlement for the family of a high school athlete who died last year, and on the anniversary of his death, the superintendent announced initiatives Thursday to improve safety for young athletes.

Superintendent Addison Davis stood alongside the family of Hezekiah Walters as he announced the Hezekiah Walters Sports Medicine Educational Plan on Hydration and Heat Illness. The program will teach staff and students about heat-related illnesses to try to prevent future injuries and deaths.

On June 11, 2019, Walters collapsed about 30 minutes into a football conditioning session at Middleton High School. The 14-year-old died about an hour later. A medical examiner's report showed his internal body temperature was 102 degrees. 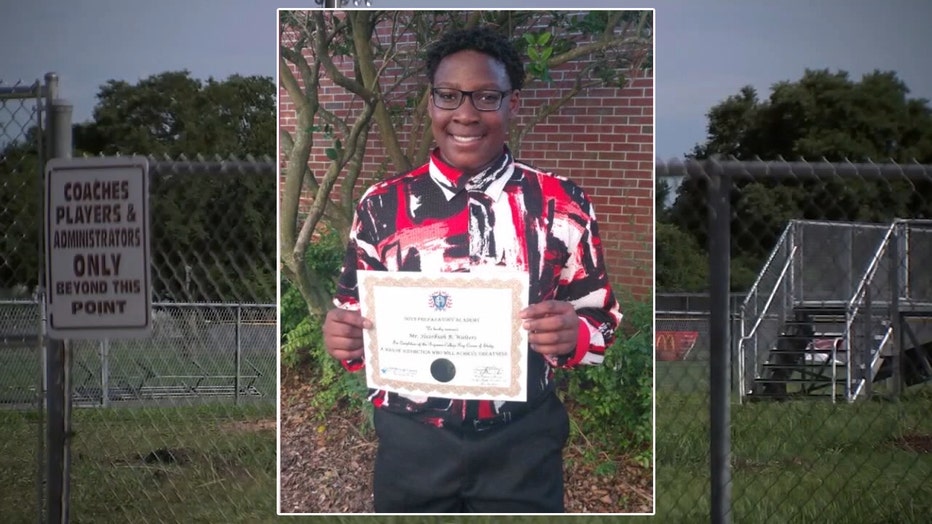 14-year-old Hezekiah Walters died after collapsing on a high school football field during a conditioning drill in 90-degree weather.

"Our school board developed this policy to ensure we have procedures like proper hydration, length of practice, access to cool areas and other measurements that hold us as school district members and volunteers accountable," Davis said. "This policy seeks to protect students who participate in extracurricular activities like athletics, band and ROTC."

Immediately following Hezekiah's death, the board passed a series of safety measures, including hiring a certified athletic trainer at every high school and making sure each facility has a cold immersion tub.

Walters’ family thanked Davis and the school board for addressing the issues. 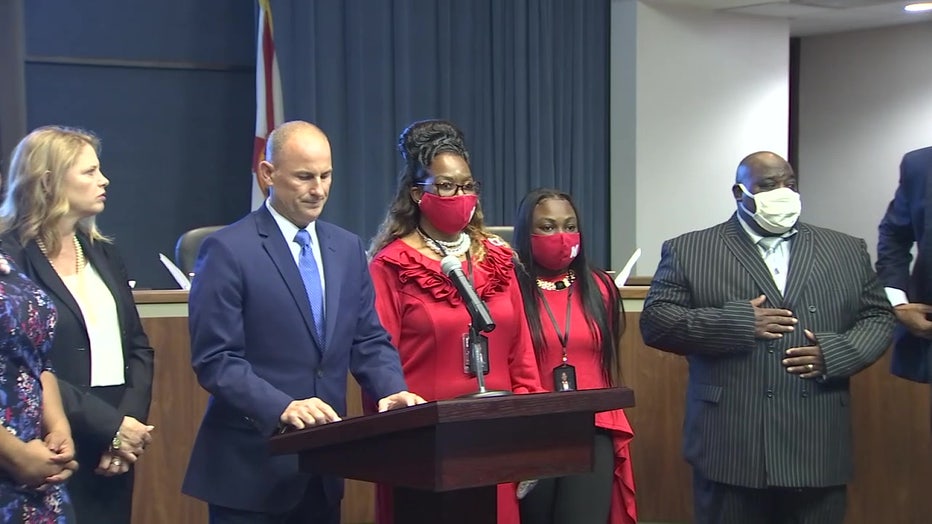 "We put some measures in place and we put some protocols in place. Now a lot of us got some hard work to do," said Phyllis Thompson-Walters, Walters’ mother. "I got to keep on...helping other children in building character and leading them in the way I led Hezekiah, so the race is not over yet. It can't be over."

A district investigation into Walters’ death led to the transfer of head coach Fred Reid and the demotion of assistant principal Mark Jones. The investigation revealed safety protocols weren’t followed.

Walters did not have the required paperwork, including a physical, for athletic participation. Investigators also found documentation that Walters had watched a district-required safety video on heat-related illness was also missing.