TAMPA, Fla. - The Hillsborough County School Board approved a $1 million settlement for the family of a high school football player who died from heat exhaustion last summer.

According to the Hillsborough County medical examiner’s report, the 14-year-old’s internal body temperature was 102 degrees.

With temperatures at 90 degrees the day Walters died, the school district says players were told they could walk instead of run and take extra water breaks.

Deborah and Felix Walters hired an attorney in hopes of gathering more facts about what led up to their son’s death. They also called on the district to make changes to increase player safety.

The Walters said their son should have had better supervision from properly trained staff.

“Even though he was healthy, even though he had the size to play, the coach saw him out there, that doesn't mean he was ready to go at the level of conditioning they had them at that day,” Felix Walters told FOX 13 in November.

Though the district had certified athletic trainers working at some of its schools at the time, Middleton High did not have one on site when Walters died.

“One of the problems with this particular tragedy is there weren’t the people that should have been present. Had those people been present, there’s a great likelihood that his tragedy would not have unfolded the way it did,” Steve Yerrid, the Walters’ family attorney, told FOX 13 last summer. 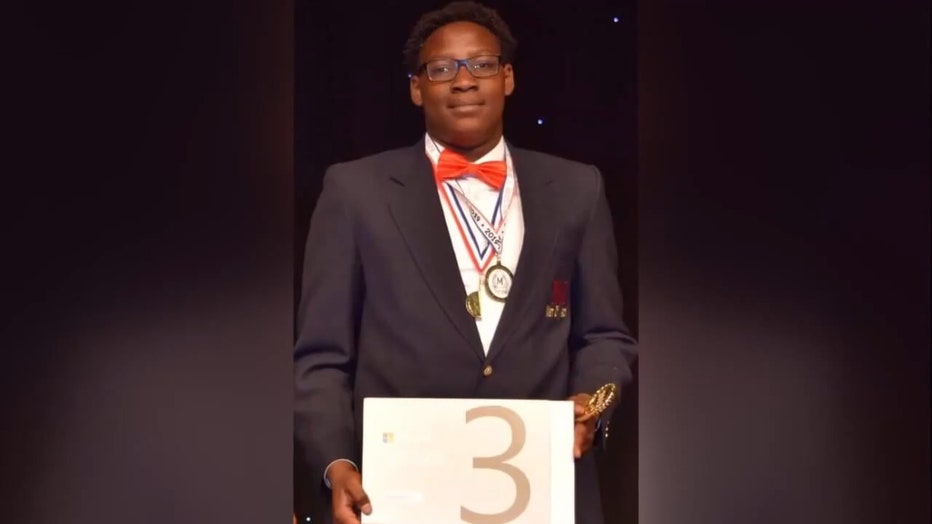 That’s one of the biggest changes the district made the wake of Walters’ death. Two months after the teen died, the school board voted to put a certified athletic trainer at all 27 of its high school campuses.

The trainers are year-round positions and are on-hand to oversee practices and games.

A district investigation into Walters’ death led to the transfer of head coach Fred Reid and the demotion of assistant principal Mark Jones. The investigation revealed safety protocols weren’t followed. Walters did not have the required paperwork, including a physical, for athletic participation. Investigators also found documentation that Walters had watched a district-required safety video on heat-related illness was also missing.