Hillsborough deputies are investigating a deadly shooting at an apartment complex in Tampa.

TAMPA, Fla. - The Hillsborough County Sheriff's Office is investigating a deadly shooting that took place at the Bella Mar Apartments.  They're located near 127th Avenue East and Spicer Place in Tampa.

Deputies responded to a 911 call at 4:42 p.m. after the caller heard gunshots. They found a male victim in his 20's with a gunshot wound.  He was transported to a local hospital where he died from his injuries. 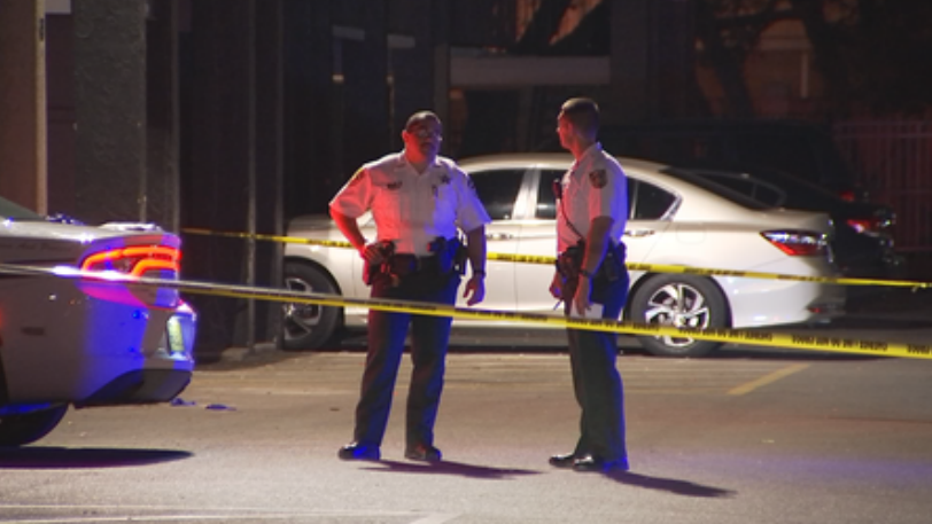 Deputies say the victim was meeting someone when the shooting occured.  Right after the shooting, witnesses report seeing a white four-door Kia flee the apartment complex with two men in it.

Detectives want the public to know that this does not appear to be a random act of violence. There are security cameras inside and outside the apartment complex, which detectives hope will give them a better idea of exactly what happened. 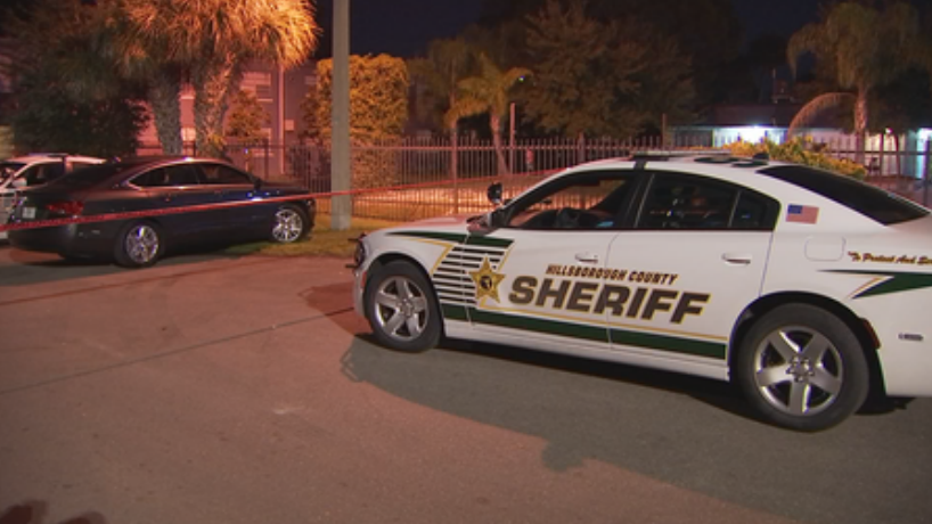 Anyone who may have seen the Kia leave the scene is urged to contact the Hillsborough County Sheriff's office.