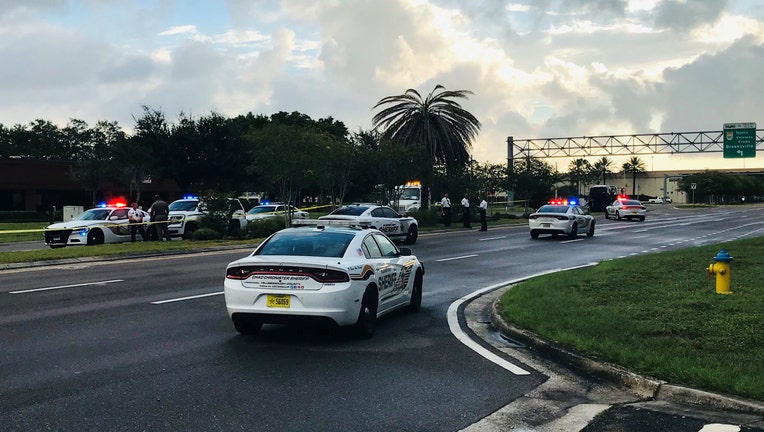 TAMPA, Fla. - A 27-year-old man from Orlando that was hit and killed early Sunday morning was struck again by two Hillsborough County deputies responding to the scene, according to the Florida Highway Patrol.

It happened shortly before 4 a.m. Sunday on Hillsborough Avenue near the intersection of George Road.

According to the Florida Highway Patrol, the 27-year-old man was walking southbound across the eastbound lanes for unknown reasons when he was hit and killed by a 41-year-old woman driving an SUV. After the collision, the SUV came to a controlled stop in the center median and the pedestrian came to rest in the center of the road. The woman called 911 and remained on the scene.

As two Hillsborough County Sheriff’s Office deputies responded to the crash, they struck the body of the 27-year-old man that was still lying in the road, according to troopers.

According to HCSO, the two deputies involved have been with the agency since 2019 and do not have any previous history at HCSO.

Per the agency's new policy, FHP is investigating the incident.