TAMPA, Fla. - Convicted killer Julie Schenecker was back in a Tampa courtroom Tuesday. She was found guilty of killing her two teenaged children eight years ago, but she blames her attorneys for making a lot of mistakes during her trial.

She now wants to tell her story to a new jury.

Who could forget the jarring video of Schenecker shaking uncontrollably after her arrest for shooting and killing her children. The troubling video got the attention of Tampa Bay area clinical pharmacologist Dr. Daniel Buffington.

"It’s a classic example of these medications that she’s on," Dr. Buffington testified. "It's referred to as ‘tardive dyskinesia’ it's an involuntary neurological complication."

Dr. Buffington was a state witness during Schenecker's trial back in 2014. He evaluated her and determined the cocktail of psychotropic drugs she was on and off of led to adverse side effects. 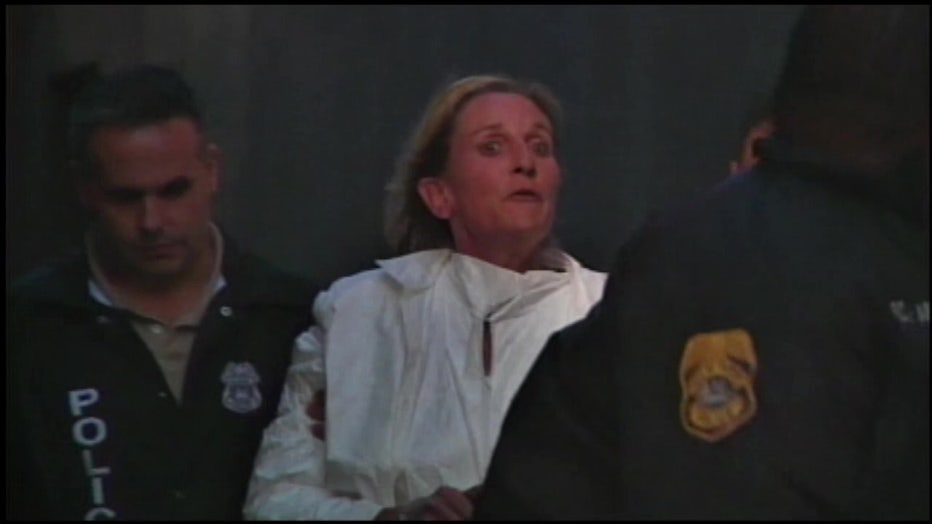 Julie Schenecker was found guilty eight years ago for killing her teenaged children.

Schenecker said the defense never called him as a witness.

Her former attorney, Hillsborough County public defender Jennifer Spradley took the stand Tuesday and defended the legal teams actions. She said Dr. Buffington wasn't a defense witness because he had limitations and could have hurt the case.

"I don’t believe his expertise rose to the level of testifying for insanity in this case," said Spradley.

Schenecker's insanity defense fell flat with a jury. She was convicted of killing her two teenage kids in a January 2011. 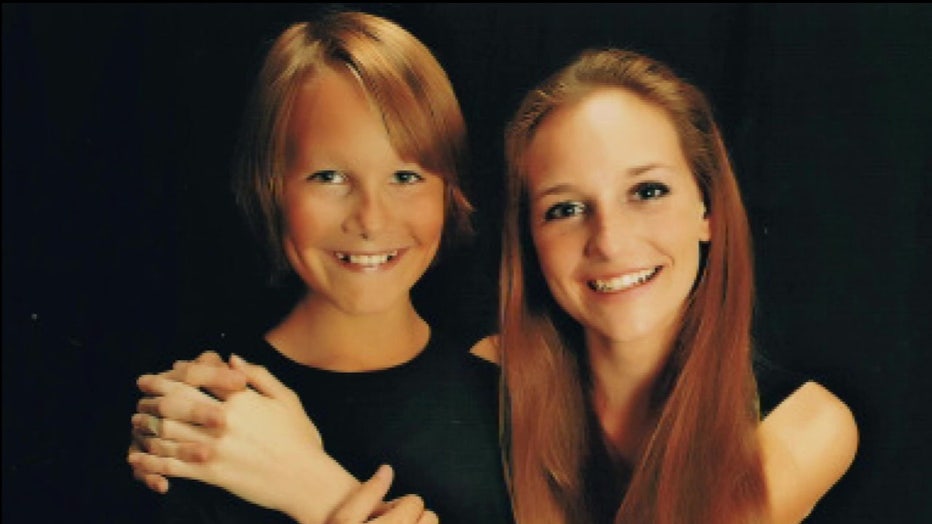 Calyx, 16, and Beau, 13, were shot and killed. Schenecker admitted to shooting them because they talked back and were "too mouthy."

At the time, Schenecker admitted to shooting her kids, because they talked back and were "too mouthy."

During the two-day hearing, Schenecker also pointed to friends and family who saw her mental decline weeks before the murders, who the jury never heard from, including her younger sister Carol Walsh.

"In my opinion I think she knew she was in a downward spiral and couldn’t figure out how to get herself out of it," Walsh testified.

Hillsborough judge Michelle Sisco is expected to hand down a written ruling in the next few weeks.