The agency hired a lobbying firm to lobby the same legislature that created it. State Representative James Grant, former Florida Deputy Attorney General Walt Dartland, and attorney Jeff Brown all recently said that it is a problem.

"They were not given the authority to hire a lobbyist and they have. They've been spending our money illegally," said Brown.

Now Senator Jeff Brandes, the chairman of the Senate Transportation Committee is taking action. On Monday, he sent a letter to Attorney General Pam Bondi to seek an AG opinion.

"I was shocked to learn that the PTC was spending $120,000 per year of public funds on lobbyists without the legal authority to do so," Brandes said. "The PTC already has a reputation tarnished by scandal. Once again, the PTC finds itself mired in controversy over questionable practices. These circumstances deserve a full review by the Attorney General."

FOX 13 found three other attorney general opinions informing other commissions they can't hire state lobbyists, but the executive director of the Hillsborough PTC said his commission is different because it does not receive public money.

"I do think a lot of people think we are tax-funded organization and that's just not the case," said PTC executive Kyle Cockream. "That's not public money." 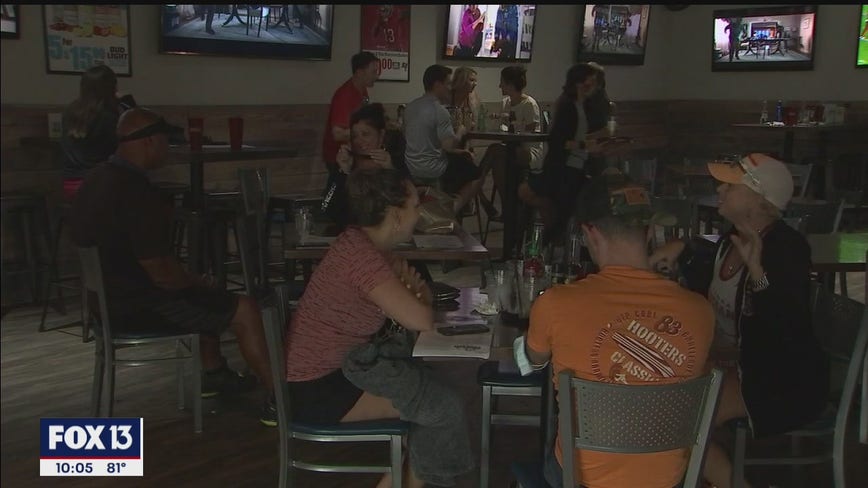