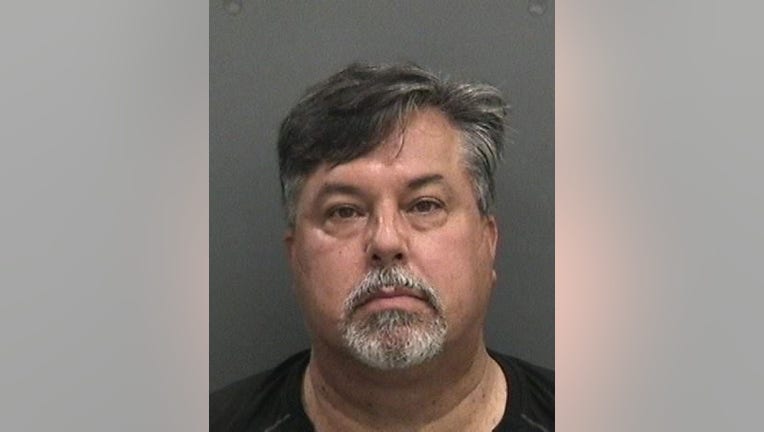 PLANT CITY, Fla. - A school security officer at a Plant City elementary school was arrested after becoming violent with a 9-year-old student with autism, the sheriff's office said.

Detective said 57-year-old Michael Lashman turned himself in Thursday after a warrant was issued for his arrest. On Wednesday, Knights Elementary School teachers filed a report with the agency about the incident.

That day, detectives said, the victim became verbally disruptive, and teachers were eventually able to calm the child. Lashman became aware of the incident and "confronted the student," investigators said.

"Witnesses describe Lashman aggressively restraining the victim and pulling them into the building. At that time, the victim's body struck a doorway," according to the Hillsborough County Sheriff's Office. "Multiple teachers witnessed the school security officer push the child against a wall once inside the building."

The child had minor swelling on the back of his head, and didn't need medical attention, detectives. Afterward, interviewing school staff and the victim, the warrant was issued for Lashman's arrest.

He faces a child abuse charge.