NEW PORT RICHEY, Fla. - The rundown Hacienda Hotel in New Port Richey is considered to be the gulf coast’s lesser-known pink hotel after The Vinoy and The Don Cesar.

But the 1927 vintage hotel is being raised from the near-dead.

The historic hotel is set to open in early 2022 after a massive renovation. 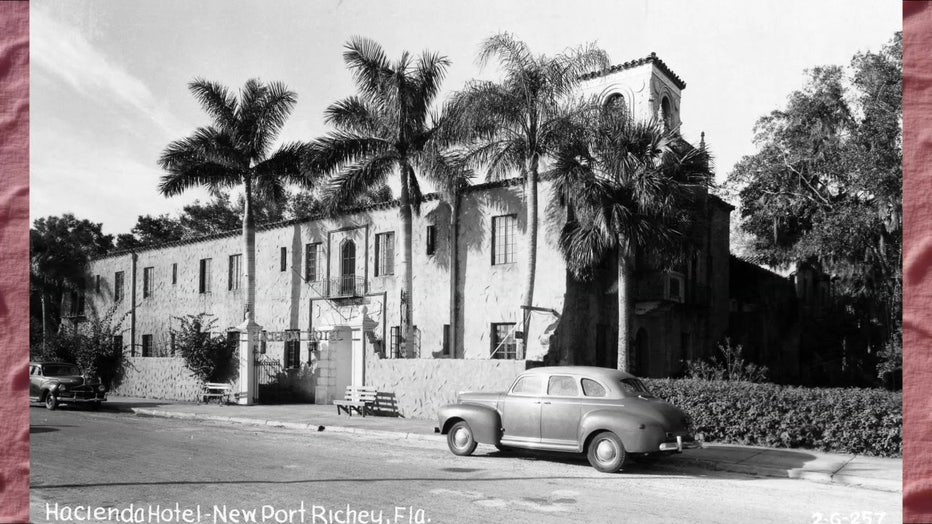 "By the time it’s all said and done, we will probably replace 75-85% of the entire internal structure," said owner Jim Gunderson.

When the doors open again after years of being shuttered, Gunderson says the hotel will be themed in an authentic way. 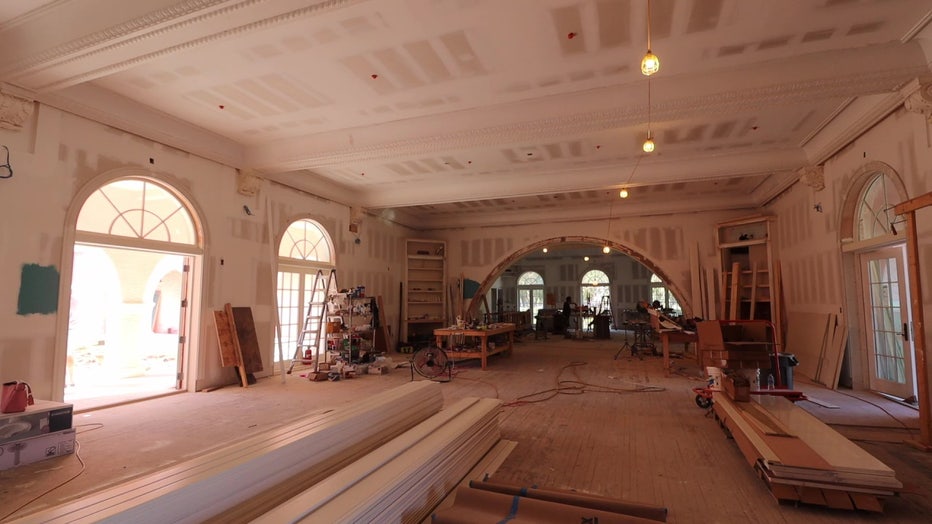 HIDDEN GEMS: 'Old Florida is alive' at The Hotel Jacaranda in Avon Park

The Hacienda is not taking reservations yet, but updates are available on its website. 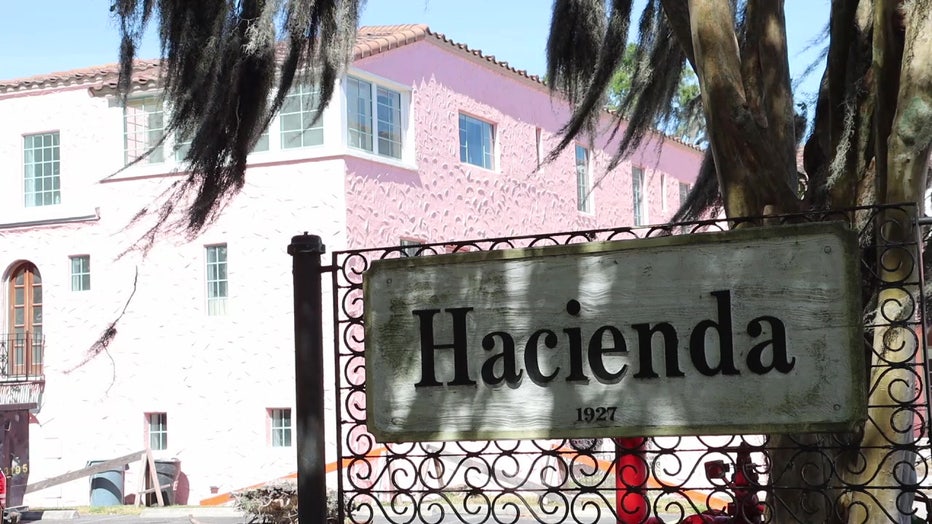 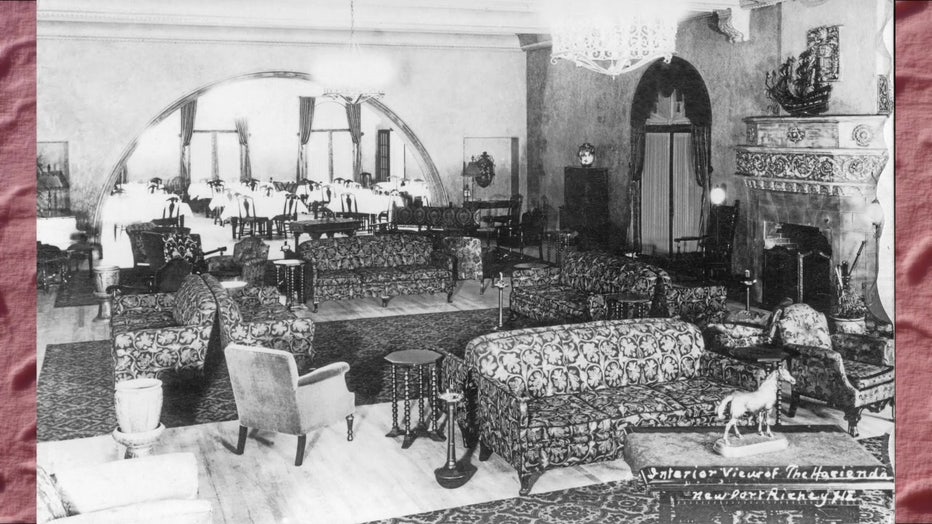 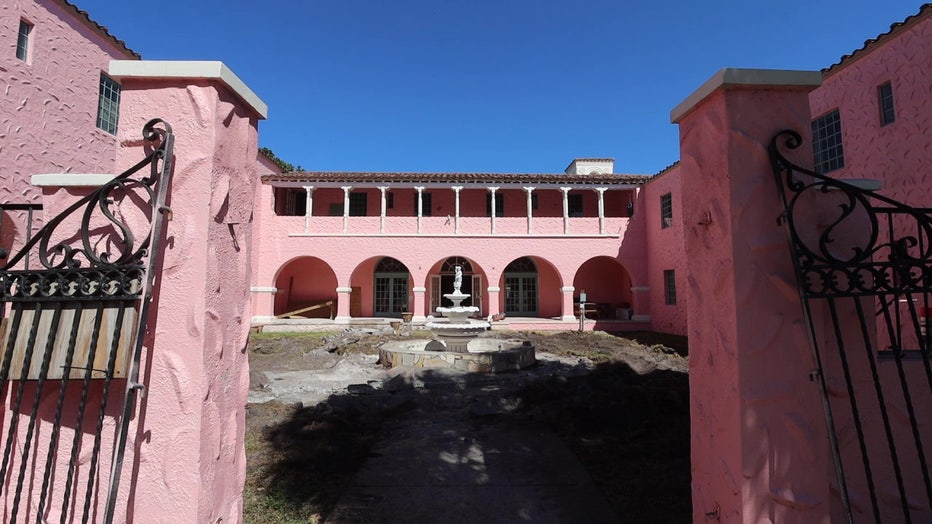 Lakeside Inn in Mount Dora is one of Florida’s most historic hotels. The inn was founded in 1883 and originally had one building and 10 rooms. Now, the hotel, which is located on Lake Dora, has 90 rooms.