ST. PETERSBURG, Fla. - Its brick walls are so much a part of St. Petersburg that its past is often passed over. The Detroit hotel was built in 1888 and 1889, the oldest hotel in the city.

Over the years, the old building ceased being a hotel and now is divided into condos, restaurants and other businesses.

A crew was doing demolition work for a new restaurant when they found a forgotten piece of the hotel. 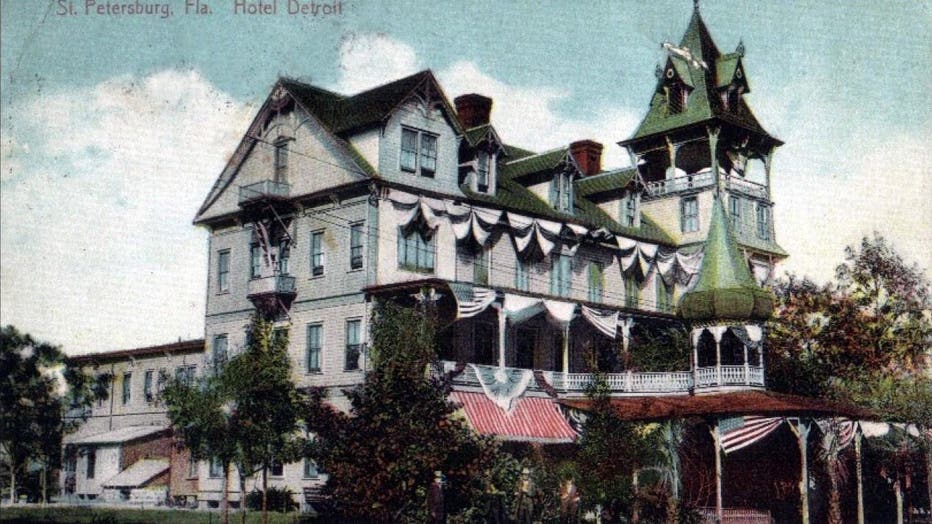 “They called and said, ‘Hey, you need to get down here,’” recalled Pete Mortellaro of G&M Construction.

A torn-out wall revealed an antique elevator, fancy and trimmed in gold.

When they removed a piece of flooring, they found the machinery that made it go up and down. 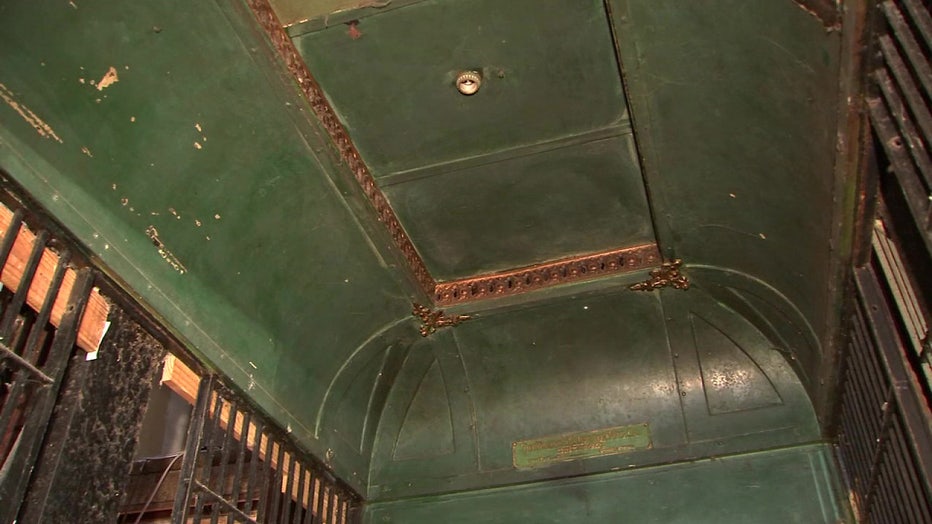 “This is the electric motor and it goes through a transfer case,” explained Mortellaro. “This big spool over here is where the wire was and you look up here and you still see some of the cables.”

A metal plate on the floor reveals that it was built by the Warner Elevator Manufacturing Company of Cincinnati, Ohio. They started building elevators in the late 1800’s, which coincides with the construction of the Detroit. 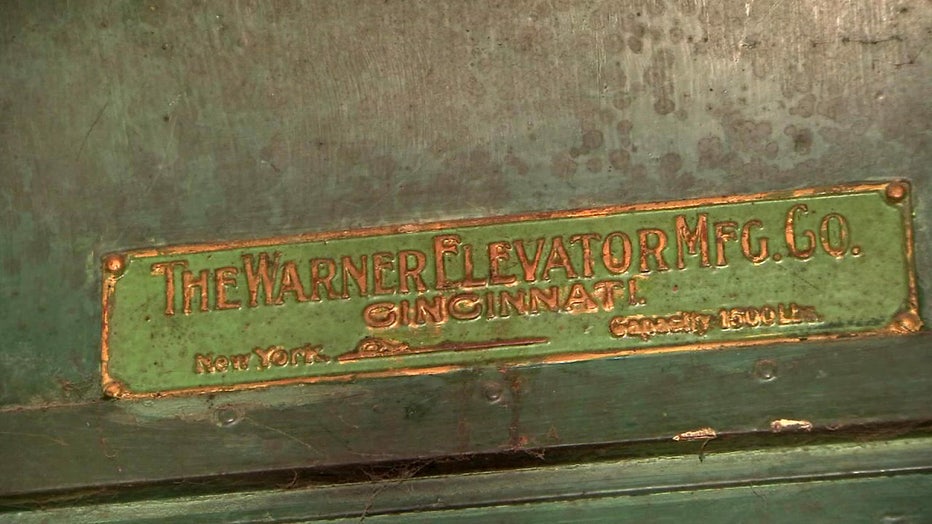 The elevator has no buttons; it was controlled by an operator. There is a small door on the back wall of the elevator, presumably where bellmen could slide luggage into the car.

“From what we’re told, it’s the second elevator in the state of Florida,” Mortellaro said. “It’s the first one in our area.” 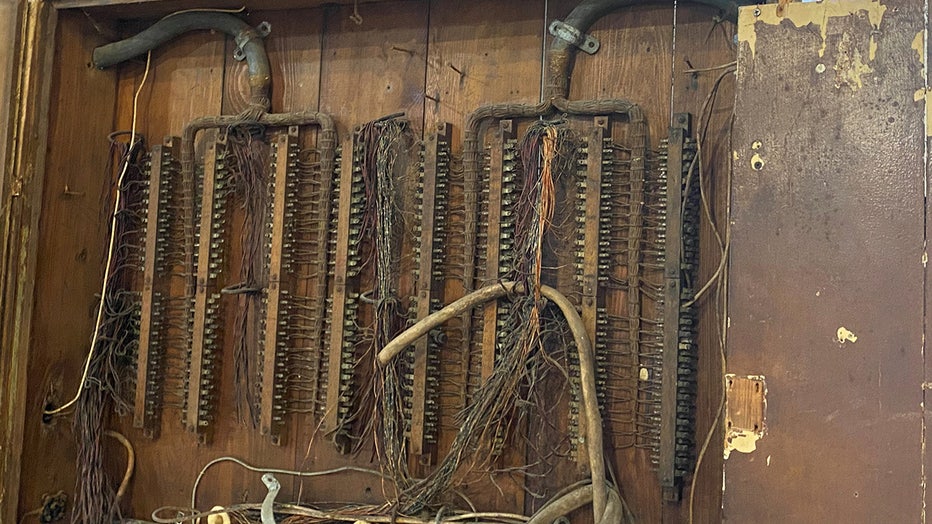 They also found a hand-wired, hand-numbered electrical switching panel that appears to have once been connected to every room, perhaps to alert guests of messages.

Mortellaro says the owners of the new restaurant plan to preserve the elevator and switching panel. He says it’s an enhancement that appeared unexpectedly.

“When you walk in and see something like this and you can actually put a time period into your head when this thing was in operation, that’s amazing,” Mortellaro added.

RELATED: From the Railroad Era to the inverted pyramid, St. Pete's piers took on many forms since the 1800s 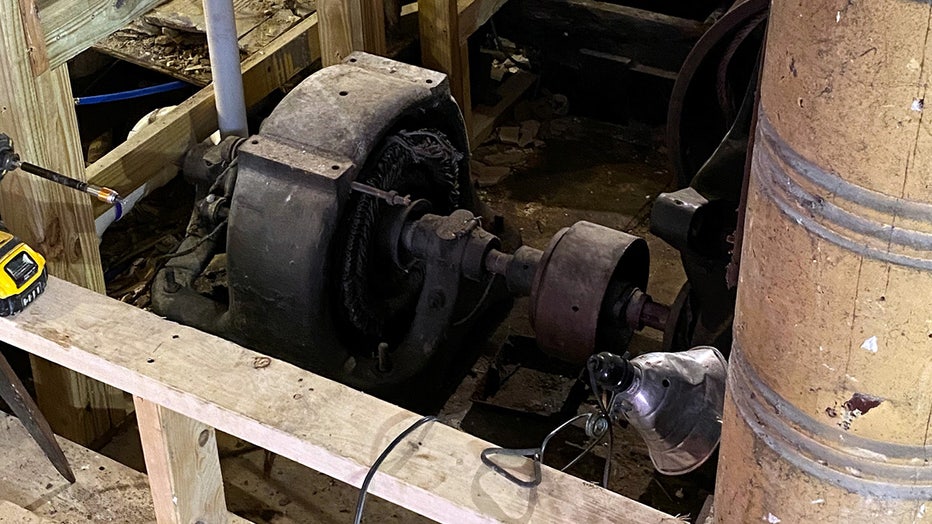 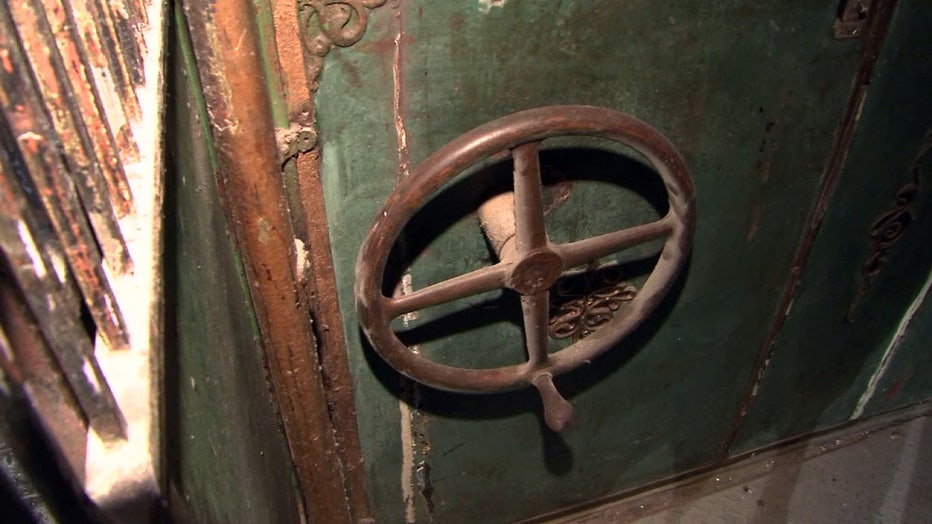 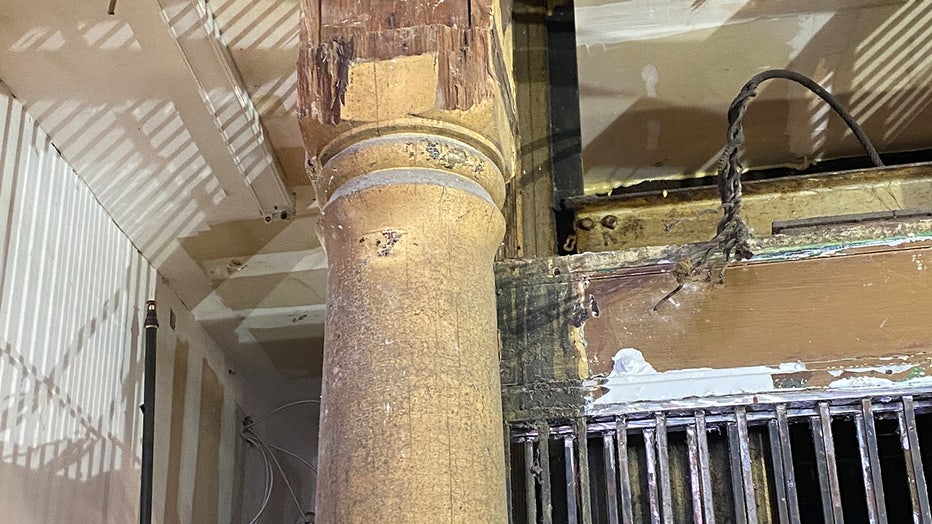