TAMPA (FOX 13) - A bicyclist was hit and killed by a car overnight, and now troopers say the hit-and-run driver has turned himself in to face charges.

According to FHP, the crash happened along the exit ramp from Interstate 4 to the southbound lanes of U.S. Highway 301 around 3:40 a.m.  Troopers say the car came up behind the bicycle and struck it from behind, then drove off.

The cyclist, identified so far only as an Hispanic male, suffered fatal injuries.

Troopers say they found parts of a 2016 Mercedes C300 at the scene, possibly silver in color, and they issued an alert for the public to be on the lookout for a damaged vehicle matching that description.

The Tampa Police Department soon received a tip that led them to a damaged silver Mercedes at a home on East 20th Avenue. Troopers responded and impounded the car.

Not long after, trooper say, Christopher Cole arrived at FHP headquarters and said he was the driver. The 44-year-old has been charged with leaving the scene of a crash involving a death. 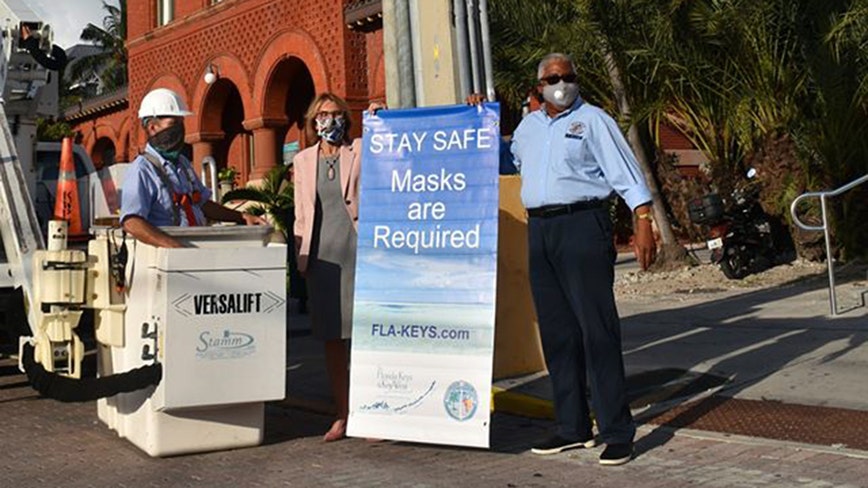