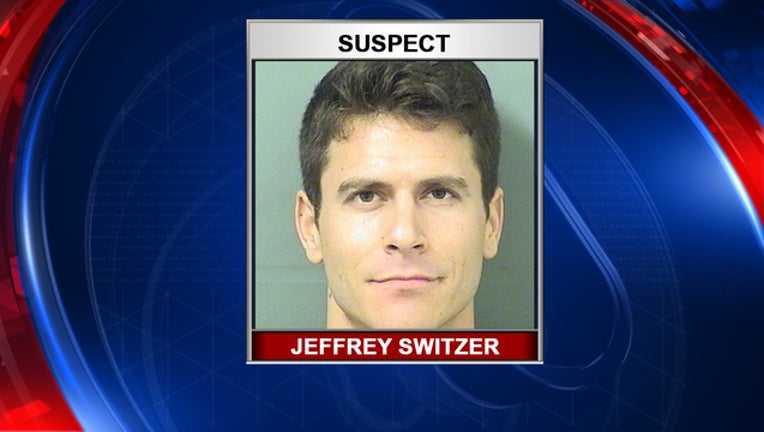 An arrest report said Switzer was intoxicated and became violent when deputies ordered him to leave Wellington's Coach House Banquet Hall in February 2015.

Deputies used a stun gun but weren't able to bring Switzer under control. He became engaged in a "violent struggle" with them, spitting at the deputies before biting Deputy Daniel Delia, who required five stitches to close the wound on his right forearm.

Delia says Switzer "spit out" a large chunk of skin during the attack.