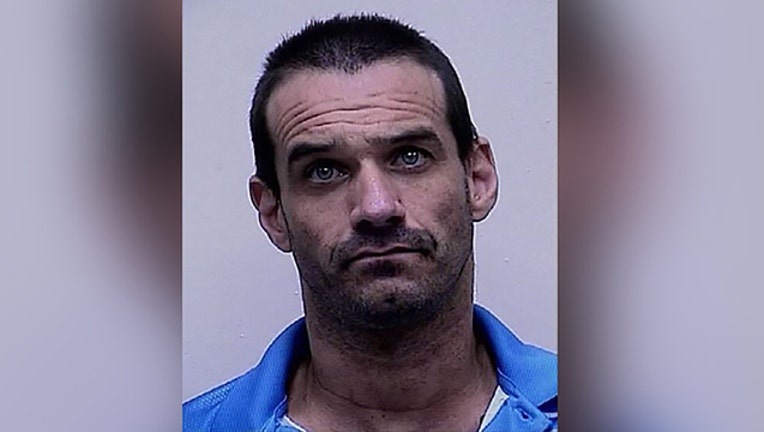 BOONSBORO, Md. (AP) - Authorities say an HIV-positive man has been charged with raping a boy on the Appalachian Trail in western Maryland.

The Herald-Mail reports that 43-year-old Jason Henry Cochrane of Millersville is charged with sex abuse of a minor, second-degree rape, and other counts in Washington County.

A judge earlier this week ordered Cochrane held without bond while he awaits trial.

Maryland Natural Resources Police said in court documents that officers were called Saturday morning to the Pine Knob Shelter on the Appalachian Trail near the border with Frederick County.

Officers found Cochrane and an adolescent boy in a camping tent north of the shelter that contained condoms and sex toys.