TAMPA, Fla. - The owner of a short-term rental home in Tampa has a warning for those who list their properties on sites like Airbnb and VRBO. He says his home was trashed when a renter threw a house party for more than 200 people.

Jason Lowman says videos posted on TikTok and Instagram show the massive party, which happened a couple of weekends ago. He had no idea what was happening at his short-term rental in Ybor City until a neighbor reached out.

Lowman rushed to the house and called police to break up the party. He said some of the people there were teenagers. 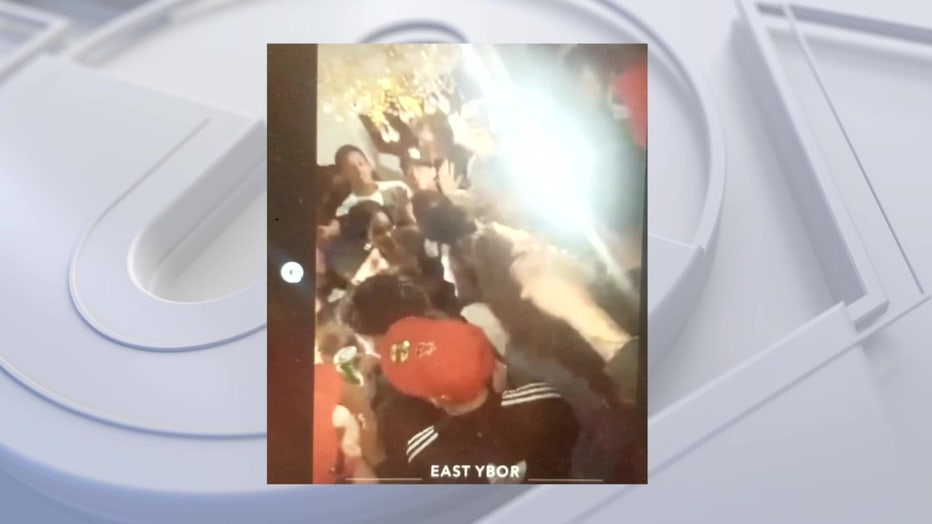 "I said, ‘Wow, you’re going to have some problems now because you’ve completely trashed the place,’" he recalled.

There were broken tables and chairs, and he saw some things we couldn't mention on TV.

He says the repairs and replacements are going to cost him nearly $14,000. 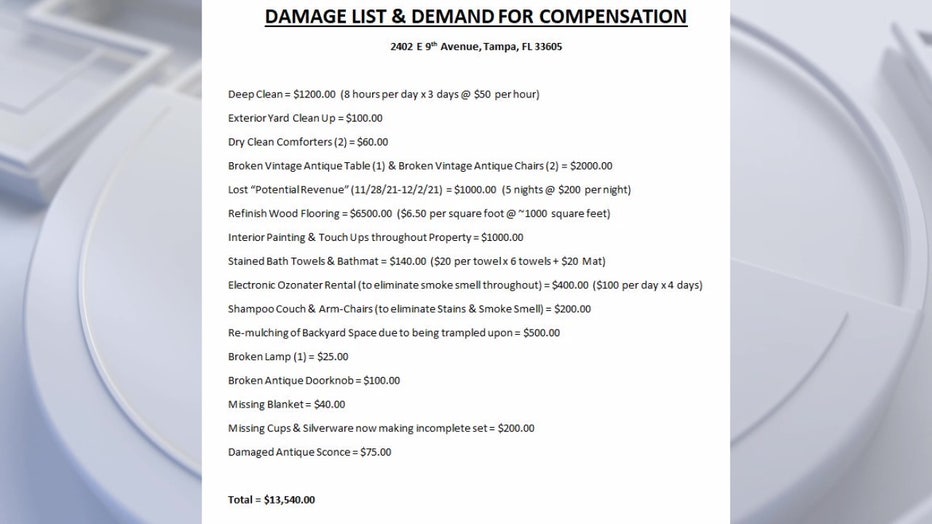 Lowman says the people who threw the party advertised the event ahead of time as a pop-up party, but didn't post the address online until the day of.

"He was advertising it days if not weeks ahead of time," Lowman said.

Tampa police say there’s nothing they can do; they broke up the party, but now it's a civil matter between the property owner and guest. 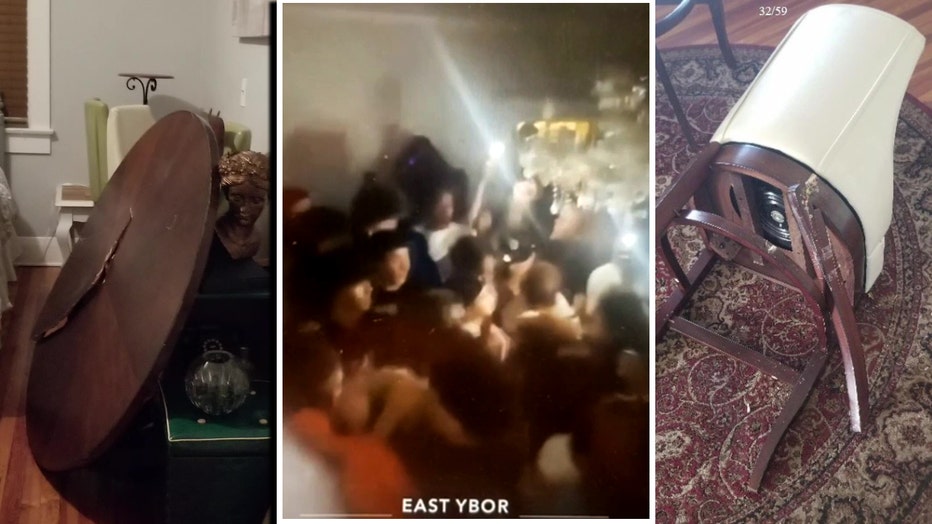 Lowman is warning other short-term rental hosts to be on alert. He says the same people have advertised another party on social media – where the address will be sent out the day of.

"They are openly stating they have another one planned for the 17th of this month," Lowman said.

He says Airbnb has assigned someone to work with him on this case and he also hired an attorney.