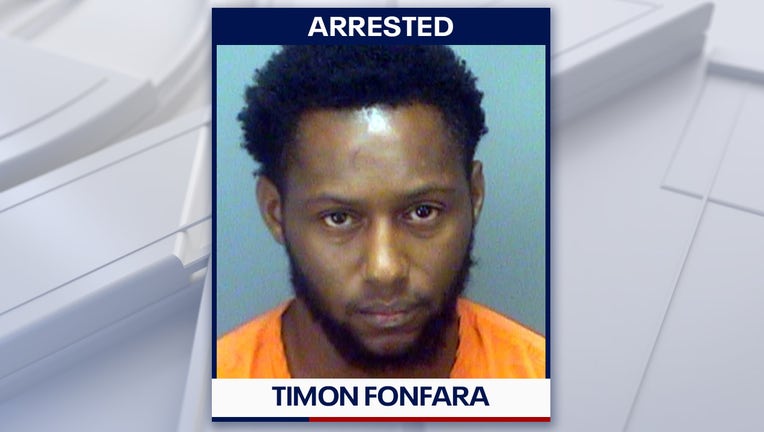 CLEARWATER, Fla. - A 23-year-old man is accused of raping a 14-year old girl beneath Pier 60 on Clearwater Beach.

The assault happened in February, but Timon Fonfara was just arrested on Saturday for sexual battery.

According to police, the girl couldn't identify the attacker but a DNA database linked Fonfara to the crime.

Police say he is homeless and has a previous criminal record including burglary and robbery.