TAMPA (FOX 13) - People weren't the only ones who fled from Hurricane Matthew this week. More than 150 four-legged refugees fled their farms to ride out the storm at the Florida State Fairgrounds in Tampa.

"It's been crazy. We were told the storm was headed straight for us," said Taylor Thomas, who didn't think twice about evacuating her family's farm in West Palm Beach. "We just made the decision to get out of there pretty quickly before anything hit."

Her evacuation plan, though, was a bit more complicated than most. The Thompson family needed to take nine horses and two miniature donkeys with them.

"They're all different ages, so it was kind of hard to stuff them all in the trailer at the same time," said Thompson. "Then we have the two donkeys, who are pretty stubborn."

They're among the 150 horses that made the drive from Florida's east coast to the safety the fairgrounds' barns. And it's not just horses hanging out in the stables.

"We loving seeing all the pigs and the cows and the donkeys," laughed Paula Heath, who brought seven horses into to Tampa from her Apopka farm. "They can't fend for themselves if a hurricane hits. They depend on you to take care of them."

Not everyone, however, was able to get their horses away from hurricane warning zones.

"Some people decided, whether it was based on their trainer's opinion or financial issues, that they couldn't get their horses out, and that was pretty hard to see," said Daniel Weiskopf, who owns Tampa-based First Class Equine Transportation.

Weiskopf says he's put in 16 hour days this week moving horses away from the hurricane's path and he's had to watch as Floridians made tough decisions.

"It was so bad that people were writing their names and numbers on their horses' hooves and on the side of their horses and on their bridles, just so they could be contacted if someone found their horse after the storm," said Weiskopf.

As Hurricane Matthew crept up Florida's coast off-shore, everyone breathed a collective sigh of relief on Friday.

"I think it's a blessing from god that the horses didn't end up in a worst case scenario," said Weiskopf.

Though some owners were already packing up to head back home Friday morning, Florida State Fairgrounds staff says, with more than 400 stalls, they're ready to accommodate horses as long as there's a need.

"We may have to shuffle them around because we do have a horse event coming up next weekend but so long as people need the space we'll be here to provide it for them," said Laurie Hayes.

For more information about boarding at the fairgrounds' equestrian center, visit: http://www.floridastatefair.com/p/about/264 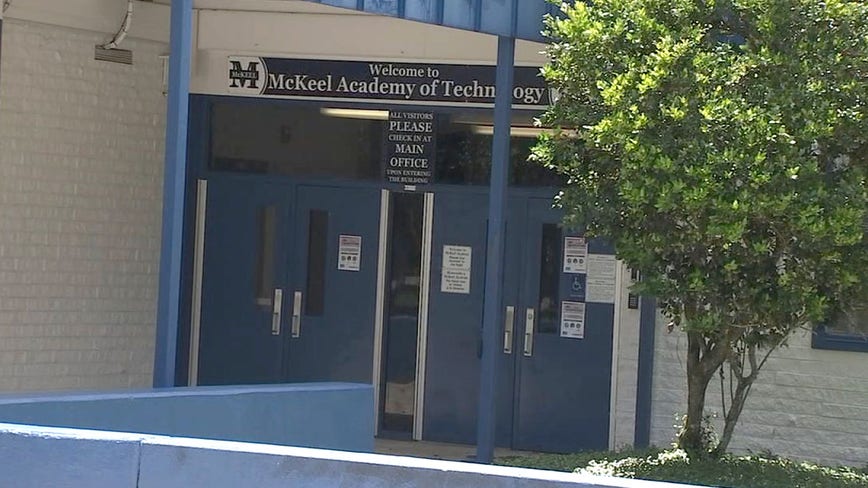 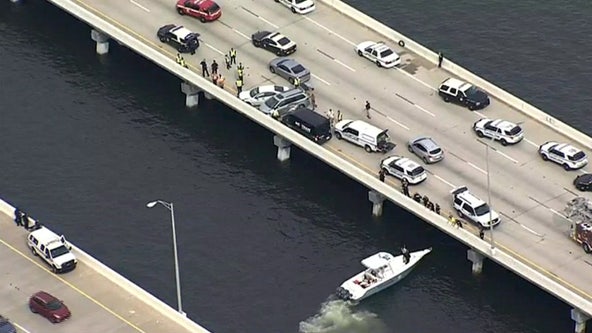