ST. PETERSBURG (FOX 13) - The images coming out of Texas are hard for anyone to look at, especially for Johns Hopkins All Children’s Hospital's newest doctor, Jen Arnold.

“If I start to talk about it too much I get tearful because it's where I spent the last nine years of my life,” said Arnold, who left Texas Children's Hospital in Houston earlier this summer to become the medical director of the simulation center at Johns Hopkins All Children’s in St. Petersburg, FL.

Dr. Arnold and her husband, Bill also happen to be the stars of TLC's "The Little Couple," which up until now, was shot where they lived in Houston. But over the summer, the couple and their children made the move to St. Petersburg.

As painful as it is for Dr. Arnold to watch her former friends, colleagues, and workplace deal with devastating flooding, she says it's important to take in the details.

“We have to take each tragedy and try and learn from it so that when the next one hits we're all better prepared from it no matter where it might happen,” said Arnold.

That's exactly what hospitals across Tampa Bay have been doing for decades. Whether Elena, Andrew, Katrina or now Harvey, with each major storm critical lessons are learned.

Surrounded by water and located smack dab in the middle of a storm surge area Tampa General Hospital says it invested millions to move its backup generators, fuel, water, and power systems to higher levels.

“We know in a Category 3 storm or above we're going to lose the first and second floors of our hospital,” said Tony Venezia, director of Emergency Management for TGH.

Venezia says it learned about the vulnerability of its back up systems, originally located on the ground floor, in 1985 during Hurricane Elena. Six-inch steel submarine-style doors were also installed to protect the elevated floors from storm surge.

Emergency officials say a Category 3 hurricane could cause the Hillsborough River to rise 25 feet around the hospital, so keeping a backup power and water supply high and dry is a must.

“It's really the lifeblood for our hospital. It enables us to maintain our level of care for our patients regardless of the feed from TECO,” said Venezia.

Many hospitals, however, had their wake up call on this two decades later when hospitals in New Orleans with basement generators, were left stranded.

At the time of Katrina, Johns Hopkins All Children's' new facility was still in its planning stages. Officials there say they watched closely and visited devastated hospitals after the storm in order to make potentially life-saving adjustments to their hospital.

“In Katrina they were landing helicopters on top of parking garages and things of that nature. They didn't have the accommodations [to land on top of the hospitals] so they had to move patients in the weather or move them out to the site through parking garages,” recalled Larry Green, Director of safety and emergency preparedness at Johns Hopkins All Children's.

After seeing that, Johns Hopkins All Children's built its new helipad large enough for a Blackhawk helicopter to be able to land, allowing the hospital to evacuate as many patients as possible right from its rooftop.

“Here our patients wouldn't have to leave the building, they'd just go up to the 10th floor,” said Green.

Evacuation, however, is something officials at both TGH and Johns Hopkins All Children’s say they'd like to avoid. Medical experts at both hospitals, each the largest in the region for adults and children, respectively, say it's critical to be able to continue treating patients right where they are.

“There are critically ill patients for whom the transport itself could be life-threatening,” said Dr. Arnold.  “We have babies and kids that are on ventilators and dependent on electricity, all of their medications and the expertise of the people who care for them. To move those types of critically ill patients out of a hospital setting, or even just to transport them to another hospital, could put their lives at risk.”

Both hospitals say they run monthly tests of their back up emergency systems and are confident that if a hurricane should hit the Bay Area, their facilities, patients, and medical staff would weather the storm.

“I've been here for the last 24 years and I've seen the changes we've made that really brings us to the ability where we can take care of our patients [during a hurricane],” said Venezia. “There's not enough critical infrastructure within the state or the region to have to move patients. It's better for us to get them the power we need to take care of them right here at Tampa General Hospital.” 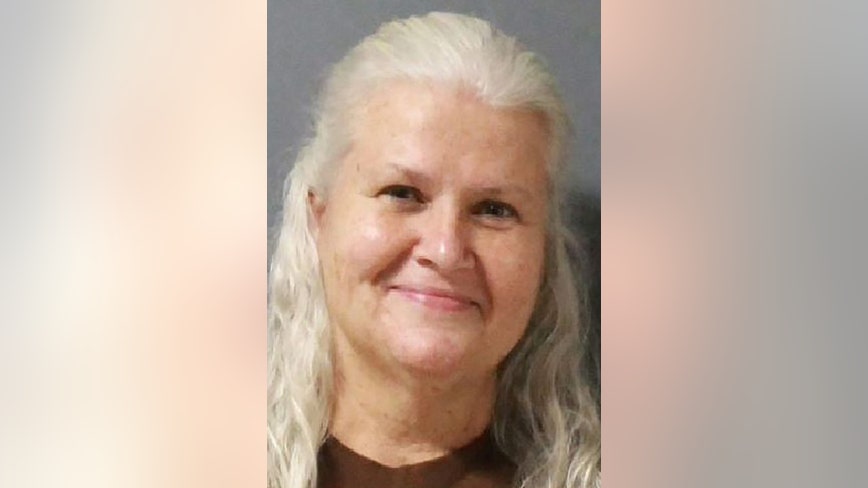 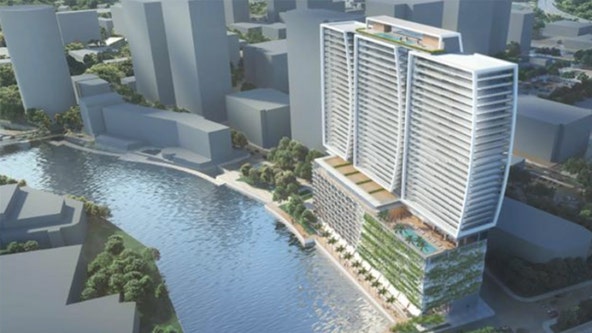