“For the last week, there has been this group of dolphins racing up and down off of Cannery Row as the dolphins work together to corral up schools of baitfish. The event isn’t uncommon per se—it’s a yearly occurrence, we have seen these super pods from the back deck at the Monterey Bay Aquarium this time of year before,” said Monterey Bay Aquarium ‏in a statement released with the video.

“However, it is fairly rare to see them this close to shore and so readily observable by people, these gatherings are often found way offshore. So it’s a very special sighting nearshore of one of the ocean’s magical moments often hidden away from human observation, but to the dolphins it was probably just another Monday.” 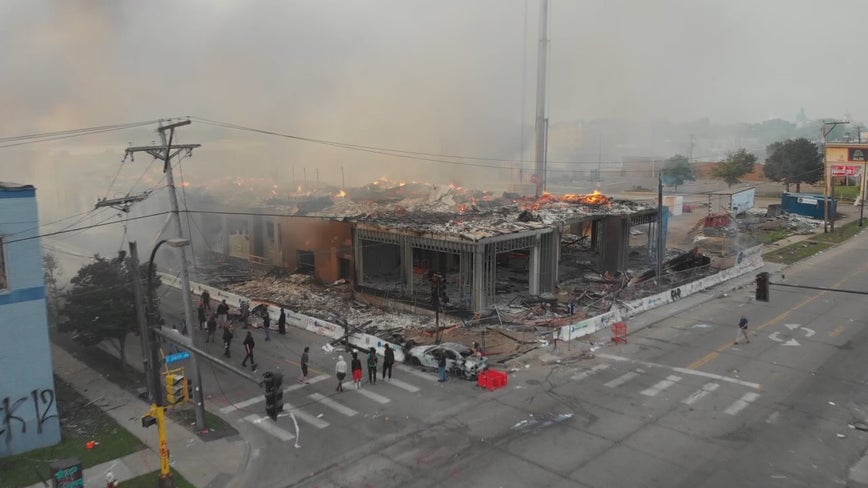