History of Bradenton preserved ahead of Riverwalk expansion

BRADENTON, Fla. - With every sift of dirt, new clues appear, dating back to the 1700s.

The story of Manatee Mineral Spring is unfinished. Dr. Uzi Baram, a professor of anthropology and the director of New College's Archeology Lab, works with his team to unearth it.

“Not enough people realize how much history is here in Bradenton," said Dr.Uzi Baram. "Angola was a very important community in its time, but its destruction was almost absolute. There’s almost an amnesia that it existed."

A team of University of South Florida graduate students are resurrecting proof of Angola's history. From 1770 to 1821, the community, made up of escaped slaves, made Manatee Mineral Spring their home. They even helped bring an important stop on the underground railroad. 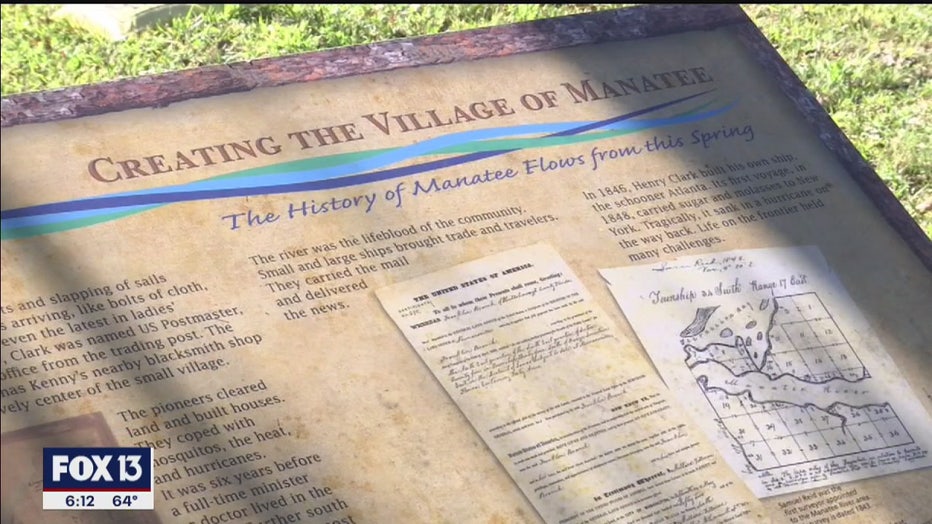 "The evidence only told us that there were people here. What we are hoping to find is a sense of who they were," said Dr. Baram.

Ceramics and clay tobacco pipes, along with glass and other objects, are being documented. Some date back to the Angola period. Others to Native Americans and Bradenton's settlers.

"Every artifact, every belonging we find helps people to imagine what was here," he said.

This could be their last chance. As the Bradenton Riverwalk expands, the face of the park will change. The city of Bradenton is paying for the $100,000 excavation before that expansion begins. 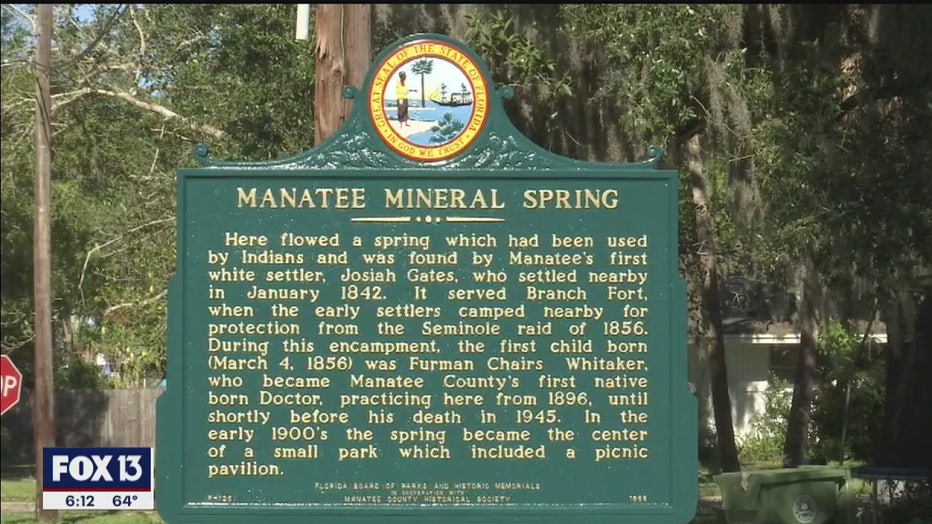 Crews have a little over three weeks to finish their work. They're using 3-D scans to map the grounds.

"With the 3-D model, we can now revisit and go back and look at that site in the future, even after it’s already been excavated," said Laura Harrison, the director of USF's Access 3D lab.

They have four acres of land to explore. By the time they're finished, they hope to piece history back together.

"It's an empty field that has under it a tremendous amount of history," said Dr. Baram.