On most normal Fridays, people start to unwind for the weekend, but not this one.

In areas socked by Hurricane Ian, chain saws rumbled, and homeowners hauled downed limbs and branches out of their yards. It was all hands on deck as residents cleaned up.

"A 75-year-old woman should not be out here doing this, but here I am," said a resident in a South Lakeland subdivision just off Lakeland Highlands Road, as she shoved debris into a large garbage can.

RELATED: Bay Area steps up to help neighbors near and far impacted by Hurricane Ian

Most of the homes on her street had piles of tree limbs by the side of the road waiting to be taken away by the county. 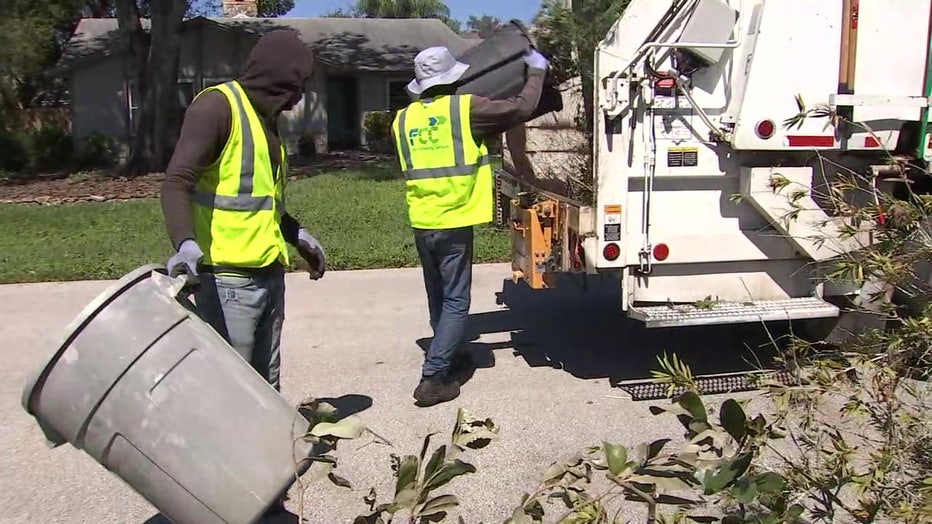 Crews in Polk County begin picking up debris left behind by Hurricane Ian.

"We have been working all day," Tom Curtis said on his litter-covered front lawn.

It was his second day trying to clean up Ian’s mess.

RELATED: FOX donates $1M to American Red Cross for Hurricane Ian relief efforts; how you can help too

"My son just arrived with the chainsaw. We still have a lot to do," he shared. 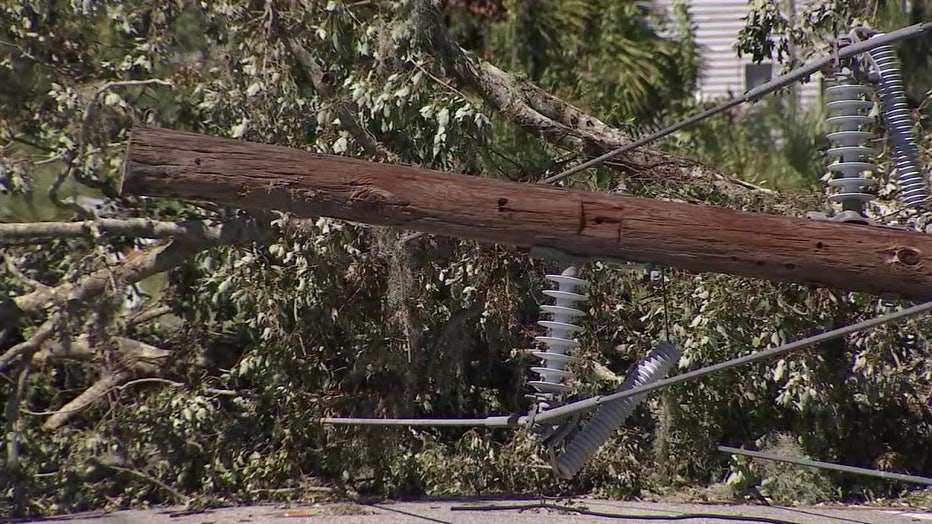 A large tree needs to be removed in the wake of Hurricane Ian.

Area crews got help from other ones from states such as Tennessee, Louisiana, Oklahoma and Texas, where Lakeland Electric has gone in the past to help when disasters struck there.

RELATED: How to apply for FEMA assistance: 13 Florida counties qualify for aid after Hurricane Ian

"We hope to have all our customers back within the next three to four days," said Cathryn Lacy, spokeswoman for the utility. 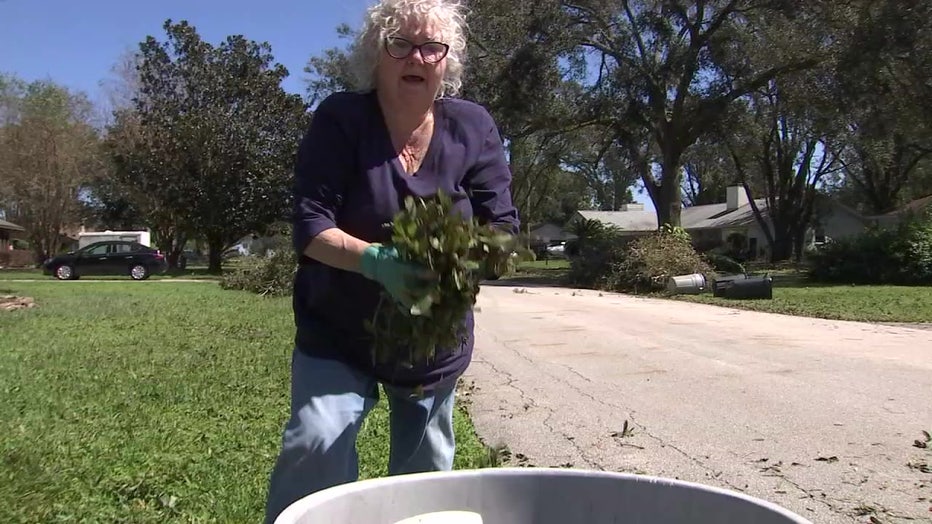 It's all hands on deck as Polk County residents clean up after Hurricane Ian.

A spokeswoman for Polk County says cleanup crews will start hauling off debris piled by the side of the road starting Monday morning.

She says it will take weeks before the job is done county-wide.