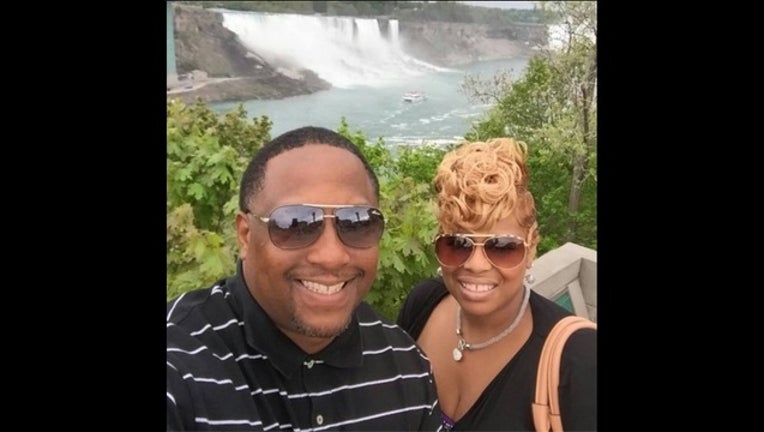 VIRGINIA (WTXF) - Just two weeks after their heartwarming and emotional pregnancy announcement video went viral, a husband is asking for prayers for his wife and unborn child.

Arkell Graves took to Facebook, posting a message about the health status of his wife, Dana Griffin-Graves.

“Today, our baby will have to be delivered, at 24 weeks and one day,” a post on the Arkell & Dana’s Baby Bun Facebook page detailed. “As Dana is in critical care, her body has endured all it can take. We are believing God. It’s always been in His Hands, so we hold on to Him. Please keep us in your prayers today and always. We apologize that we are unable to answer every call, text and message, but please know that we appreciate you. Help us thank Him in advance for the miracle that is about to happen. ‪#‎DeliveryDay ‪#‎KeepPraying”

According to Buzzfeed News, Dana Griffin-Graves and her husband, Arkell Graves, started to try to have a baby 17 years ago, shortly after they wed. She assumed it wouldn’t be difficult, but sadly, that wasn’t the case. The couple suffered many heartaches. Dana delivered one stillborn baby at six months and had four miscarriages, reports say. Buzzfeed News reports that five years ago the couple decided to leave their dream of being parents behind them and move on as a happily married couple.

That all changed recently, when Dana learned she was five months pregnant. She was overjoyed by the news and decided to plan a big surprise for her husband.

Dana put buns in the oven with the ultrasound picture next to buns. When Arkell realized what the news was his reaction was priceless.