May is Lupus Awareness Month, bringing light to the inflammatory disease caused when the immune system attacks its own tissues. A million and a half Americans suffer from it, including one of Tampa Bay's most iconic voices.

On WDUV, she has the comforting voice of someone you'd swear never had a bad day. But, she says, "I have bad days all the time."

Thirty-five years ago, Ann says she simply started to feel "off."

"When nothing makes sense, and you’re afraid to go to the doctor. You think you’re a hypochondriac with all these weird things going on, she recalls. 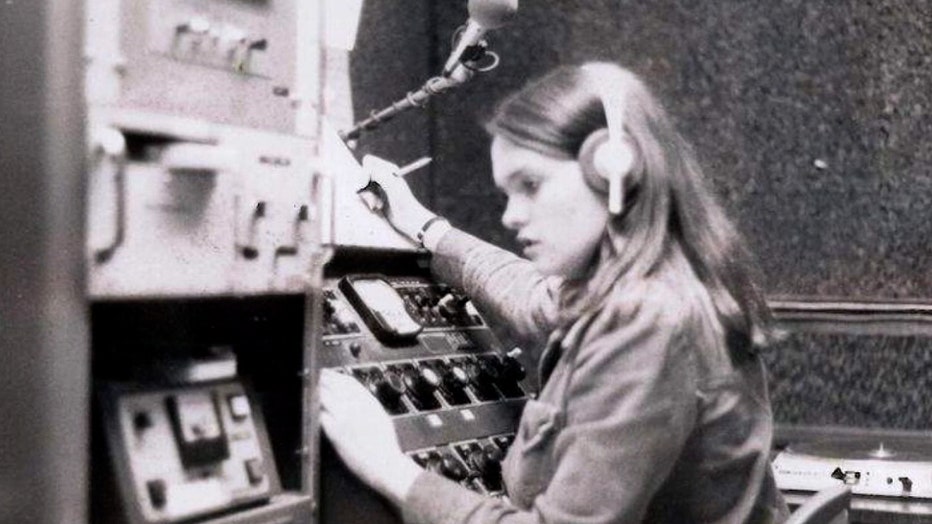 "It was hard to hear because it basically changes your whole life," Ann says.

Lupus is an autoimmune disease that causes the body to attack itself.

"It’s something that can affect every part of my body: skin, hair, nails, everything inside. Because of it, I couldn’t have children, had to go through a total hysterectomy when I was young," she says.

READ: 45 years later, Trans Am from 'Smokey and the Bandit' lives on in Palmetto

Ann constantly tries to control her joint pain, one of the main symptoms of lupus.

"I have been through every single anti-inflammatory on the market," she explained. "Some will work for a while, some won’t work all."

After 25 years of coping with lupus, she finds comfort now in helping the newly diagnosed. And although the disease slows her down at times, it hasn't prevented her from thriving behind the microphone.

"Hearing my name announced as a winner, it’s like, yeah, I can die happy," she said. 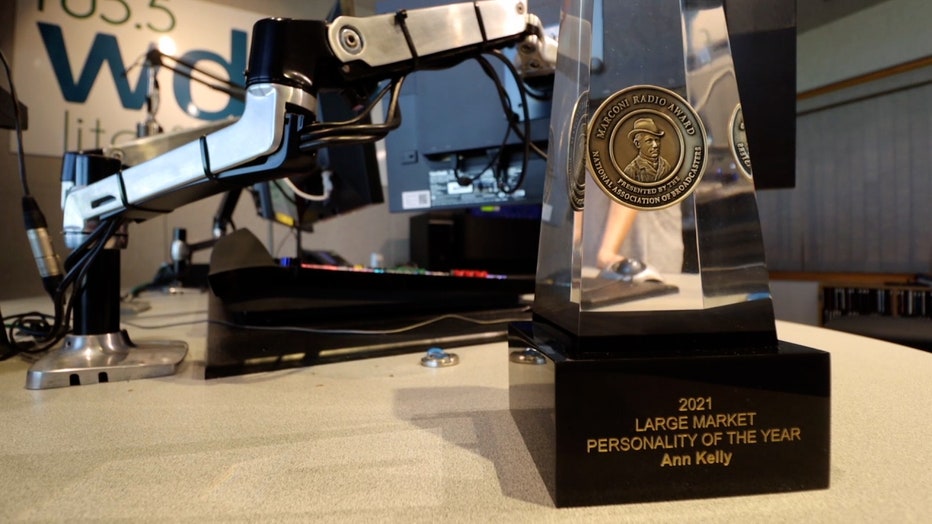 She’s a Tampa Bay radio legend not defined by the disease she fights daily.

"This is my battle and I intend on winning," Ann says. "I don’t have time to sit around the house and feel sorry for myself."