Growing up, Lori knew she loved math, but found her college accounting courses to be a little mundane. One advisor suggested a change to engineering. The rest was history. Now, she has a successful career a a TECO engineer.

"The stereotypical Poindexter, like, I should have glasses or a pocket protector," she said with a laugh.

Lori is a project engineer for Tampa Electric. She improves efficiency within a company serving over 800,000 homes and businesses. She’s often using her engineering mindset to crunch numbers and implement new ideas in the company.

Her passion for numbers started early in life.

"I’ve always loved math. I doubled up in math in school -- even through high school," Lori said. 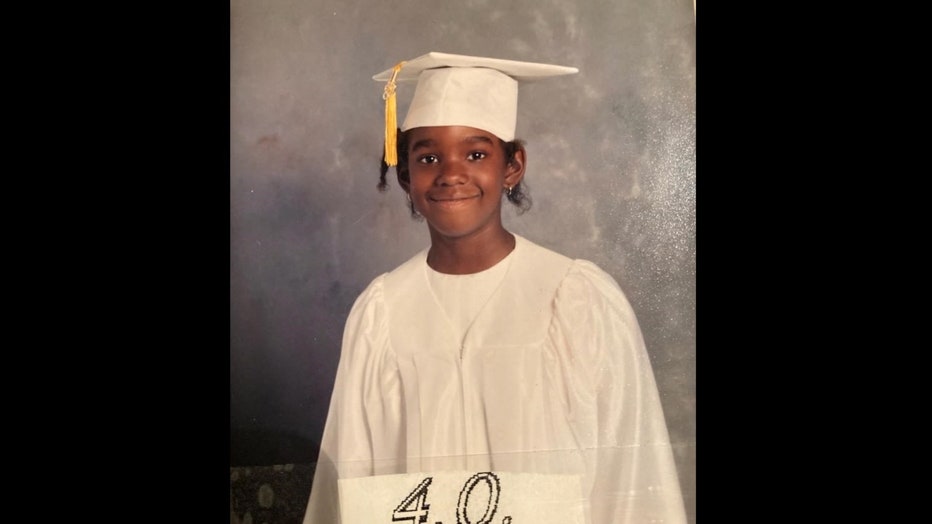 In college, she found her accounting courses to be a little mundane, so an advisor suggested a change to engineering.

"As soon as I started, I said, ‘This is where I need to be," she recalled.

The Tampa Convention Center will soon play a key role in providing clean energy to the city. Monday morning, the mayor and TECO announced plans for a large solar array on top of the waterfront building.

As Lori started down her engineering path in college, she noticed something missing in her classes: women.

"I was probably one of two female students. There was not very many," she explained.

MORE: Costs and benefits of underground power lines in Florida

But, she noticed a shift when she returned to the classroom almost a decade later to get a second engineering degree at the University of South Florida.

"It was really awesome to see these females," she recalled. 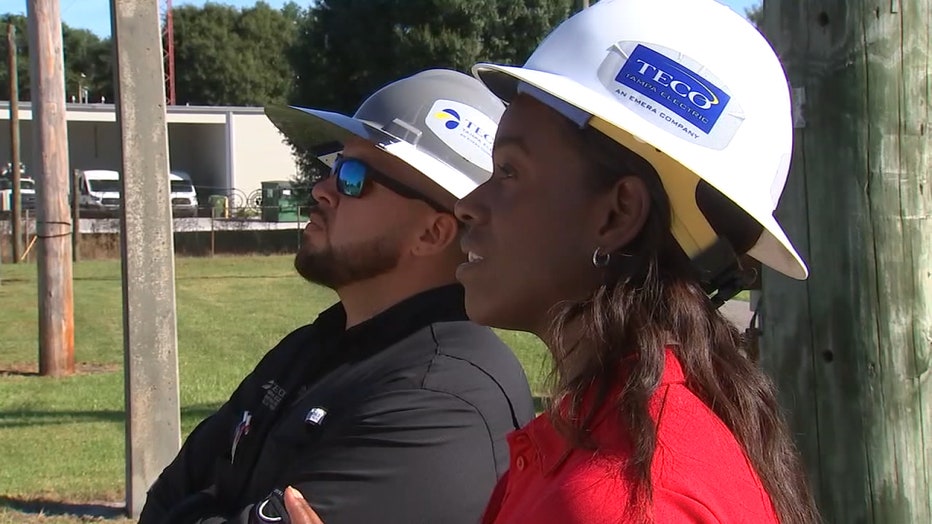