Former cosplay model Melissa Turner was sentenced to 20.5 years behind bars after being convicted of killing her boyfriend.

TAMPA, Fla. - A popular Cosplay model convicted of second-degree murder for the death of her boyfriend will be donning an orange jumpsuit instead of fantasy costumes for the next 20 years.

Melissa Turner has come a long way since her modeling days. Last month a jury found her guilty of killing her boyfriend Matthew Trussler.

But during her sentencing Friday, Turner claimed she was the real victim. She said Trussler had many demons and was abusive to her.  She says he attacked her first on Oct. 17, 2019, and she fought back with a knife, stabbing him to death.

Her mother, Wanda Turner, said her daughter took the abuse in silence.

"I’m her mom. She’s never been a confrontational person she tries to avoid it and hide her pain," explained Wanda Turner. 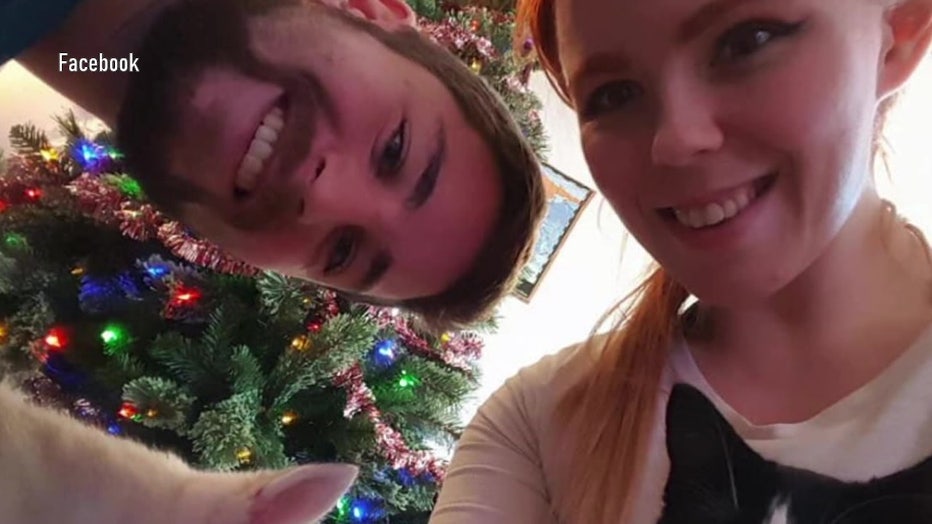 But no one took more offense to the abuse narrative than Matthew Trussler’s mother Margaret McLaughlin.

PREVIOUS Prosecutors: Suspected killer made 'thousands' in adult industry; should pay for own laywer

"The story that you have contrived has caused me as much pain as his death. You and I both know that Matthew was the best thing that ever happened to you," McLaughlin stated.

She went on to tell Turner that her son loved her.

"I have no doubt what is going to happen to you here today would've caused him great anguish," McLaughlin expressed. 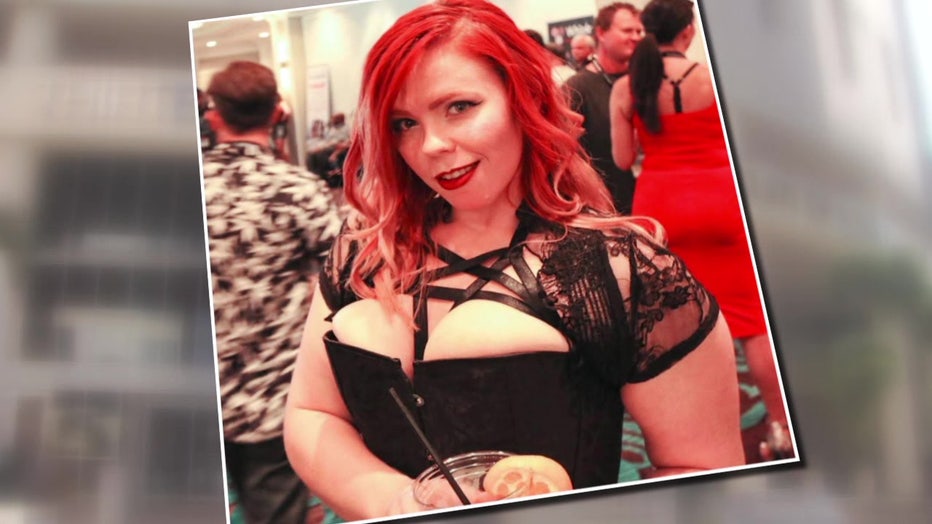 "This is not a story about a poor innocent girl this is a woman who intentionally isolated and manipulated a good kid away from his loving supportive family," sobbed Sean Trussler.

After a three-hour hearing, the last word belonged to Tampa judge Samantha Ward.

"This jury did not believe her claims of self-defense nor does this court," ruled Ward.

Prosecutors were asking for 35 years behind bars, but Judge Ward decided the former model will spend 20 years in prison.