RIVERVIEW, Fla. - Hillsborough County sheriff's deputies were tight-lipped about a death investigation at a home in Riverview earlier this month.

At the time, HCSO said they found a man dead inside the home on White Barn Way with unspecified upper-body trauma. Neighbors told FOX 13 a quiet couple lived inside the home and had only been there for a short time.

However, court documents claim surveillance cameras from a nearby home recorded the woman in the home, Melissa Turner telling her boyfriend, Matthew Trussler to "stay down" and "[expletive] die."

Turner is charged with second-degree murder in Trussler's death. At the time, she told investigators she came home and found his body. Those investigators say Turner later said the two were in a heated argument and his death was an accident.

Prosecutors filed a motion this week, asking the judge to deny Turner a public defender, saying she has enough money to hire a private attorney. They say she bragged in jailhouse calls about having a bank account with $30,000 she made in the adult entertainment industry, as a cosplay model. 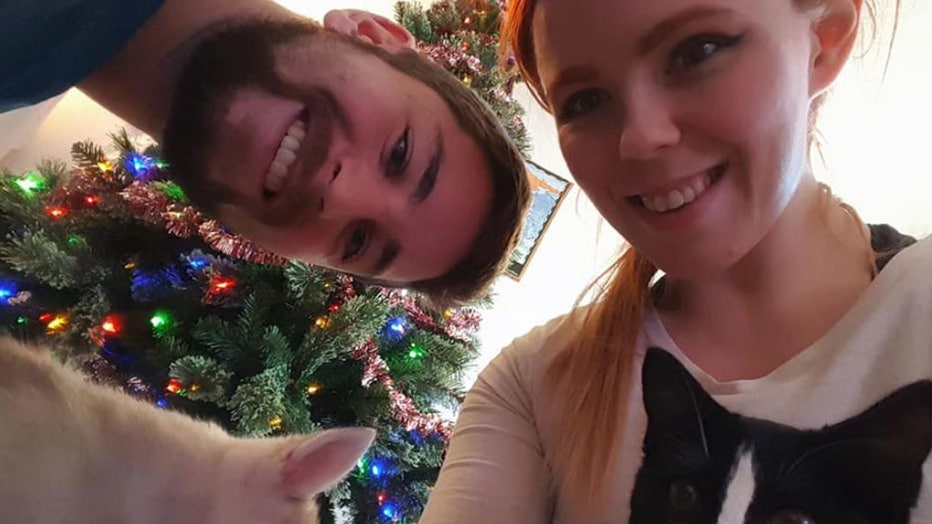 Her public defender, however, wants to stay on the case.

"The detective is not a financial expert, certainly does not have access to my client's bank accounts or any other information," her attorney said. 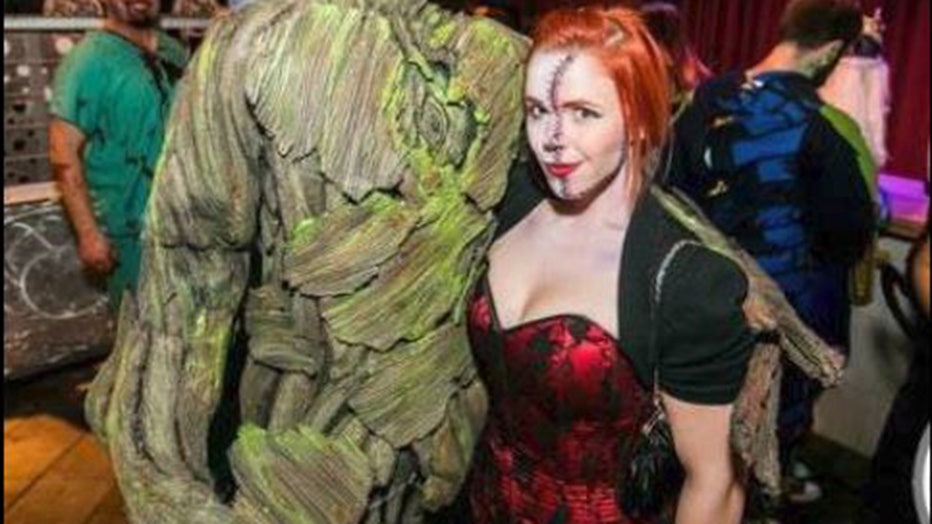 Turner's attorney is asking the judge to grant her bond. Prosecutors say if she has enough money to be released on bond, she should have enough money to pay for her own attorney.

Prosecutors also argued they believe Turner will have the ability to continue making money if she is released on bond, providing her further means to pay for private representation.