BRADENTON (FOX 13) - Whether floating in the water or decomposing at the boat launch, residents say a fish kill in the Tidewater Preserve Development in Bradenton is too much to take.

"The fishes are decomposing, and I don't have the stomach for that," homeowner Olga Glenn said.

The scene Sunday morning was grim. Hundreds of dead fish lined the water's surface before crews scooped up as many of the carcasses as they could.

Glenn says some of the dead fish are still in her backyard. She wants to know what caused the kill -- but says no one has any answers.

"We're not being told what's going on," she said. "We just want answers."

Residents say they saw workers treating the water about two weeks ago. After that, they say a green film appeared on the water.

By Friday, the film was gone. But the dead fish starting popping up.

Residents received an e-mail from the community manager Saturday, noting the fish kill was likely caused by fertilizer runoff and frequent heavy rains, urging residents not to apply fertilizers close to the waterline.

The email promised the cleanup would continue.

Glenn says, the smell is so bad, it couldn't happen fast enough.

"It's just disgusting, it'll make you gag," she added. 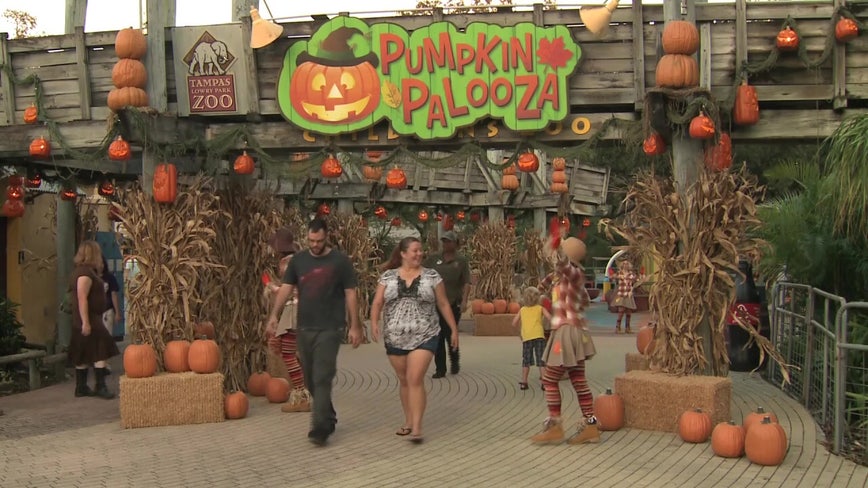