TAMPA, Fla. - More than 500 people have been arrested since the U.S. Capitol was violently breached six months ago. Fifty-five of those arrested were from Florida and approximately a dozen called the Bay Area home.

The U.S. Capitol Police say the majority of threats come from California and Florida and that’s why it is opening two field offices – one in Tampa and one in San Francisco.

The field offices are a first for the department and may play a role in identifying future threats.

"It tells me they're serious about these investigations and they have a lot of investigation remaining to do," said Todd Foster, a Tampa attorney.

Foster spent years as an FBI investigator and federal prosecutor. He says these new field offices represent a step up for the Capital Police as an agency. 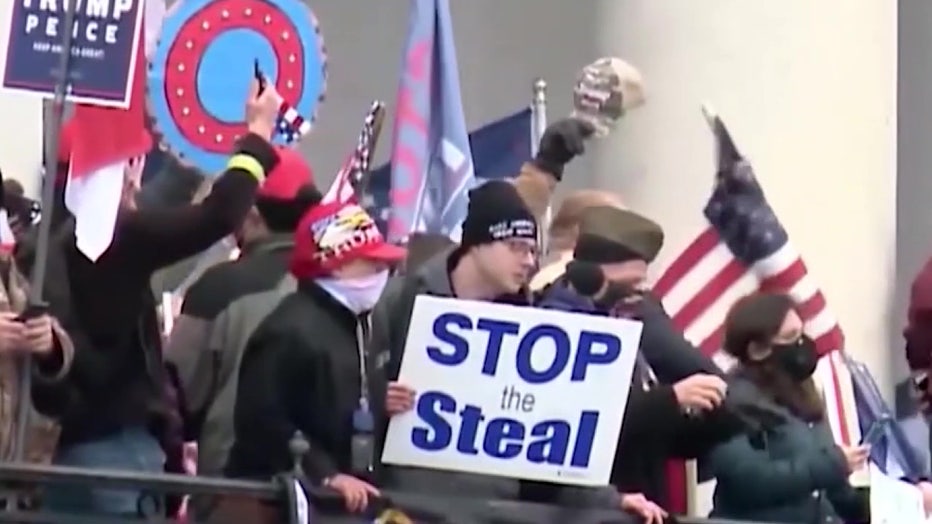 "They're opening these field offices to put their own boots on the ground, to do their own intelligence gathering," he said. "It shouldn't have happened and I think people should be held accountable for storming the Capitol and it appears that’s what going on," he added.

The new field office will be regional, meaning it'll serve areas outside of the Bay Area as well.