Indiana police say that the body of a girl who was missing since 2016 was found in a rural part of the state.

The Kokomo Police Department said in a Facebook post that officers have continuously tried to find the missing girl, and received a tip in the fall of 2021 with information surrounding McClerkin's disappearance and events that took place afterward. 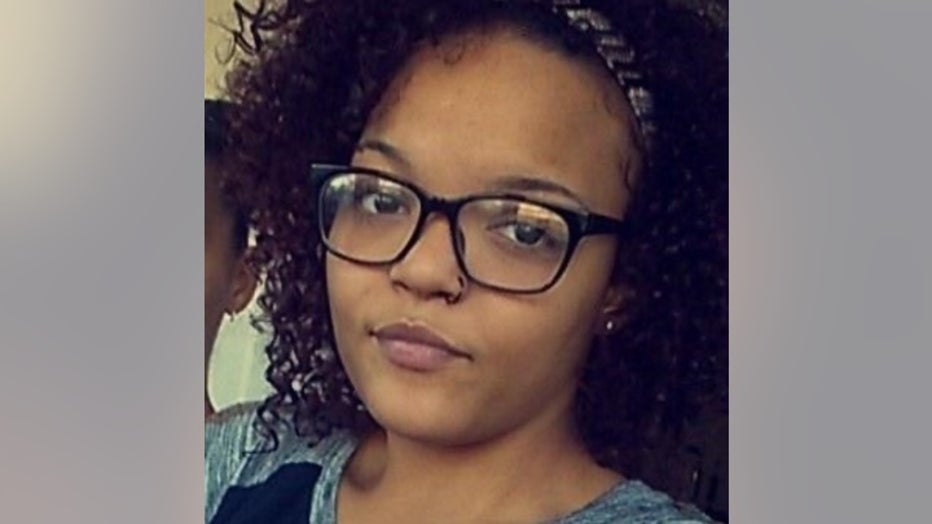 Karena McClerkin, who was 18 at the time that she went missing, was last seen on October 11, 2016, and was reported missing on October 13, 2016. (Kokomo Police Department)

On July 18, an arrest warrant was issued for Flint Farmer, 57, on murder charges. As police continued to investigate, after taking Farmer into custody, police went to a rural part of Miami County as a possible location where McClerkin's body could have been. 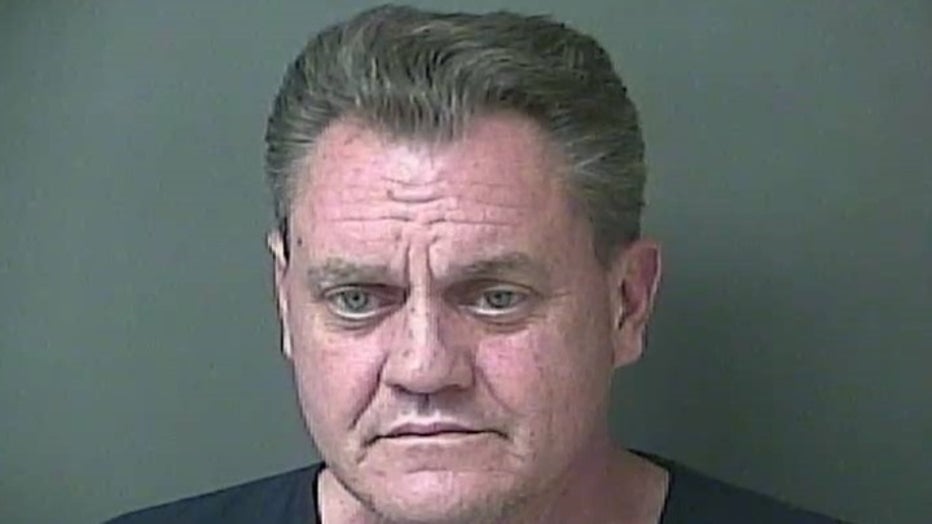 On July 18, an arrest warrant was issued for Flint Farmer, 57. (Kokomo Police Department)

Police found skeletal remains in the area on July 19, which were sent to a forensic pathologist, who confirmed that the remains belonged to McClerkin.

Officials are still determining the cause of death, according to WRTV.

Gerry McClerkin, the grandmother, said that she was heartbroken upon learning about her granddaughter's death. 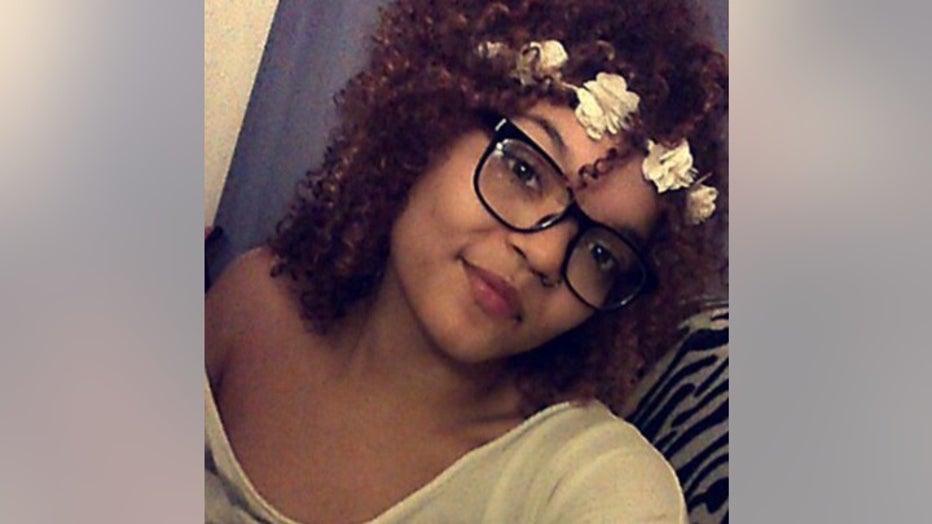 Karena McClerkin's remains were found in a rural part of Miami County in Indiana in July. (Kokomo Police Department)

"My heart's gone. It's gone," she said. "It's going to stay until she's put to rest and it might stay a little bit longer after that."

Farmer is being held in jail with no bond.