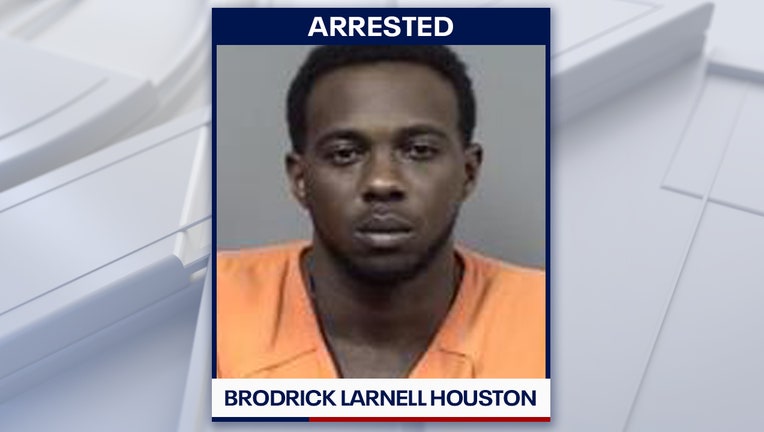 LECANTO, Fla. - One inmate is dead and another inmate has been charged with murder following an altercation at the Citrus County Detention Facility.

Deputies arrested Brodrick Larnell Houston, 33, of Inverness, after they say his actions led to the death of another inmate.

According to the Citrus County Sheriff’s Office, Houston and 40-year-old Gerald Raymond Dietrich, Jr., were involved in a physical fight on September 9. Later that day,  Dietrich was taken to an area hospital for an unknown medical condition and died.

Houston, who was still in custody at the Citrus County Detention Facility for his previous charges was arrested for third-degree murder and aggravated battery by a person who is being detained in a prison, jail, or other detention facility upon visitor or other detainee.

"Houston has no regard for the laws of society and chose to take the life of another man," said Sheriff Mike Prendergast. "Individuals like Houston are a danger to the citizens and to the safety of Citrus County. Hopefully, this arrest will bring peace to the victim's family and be the first step in seeking justice for Houston's actions."