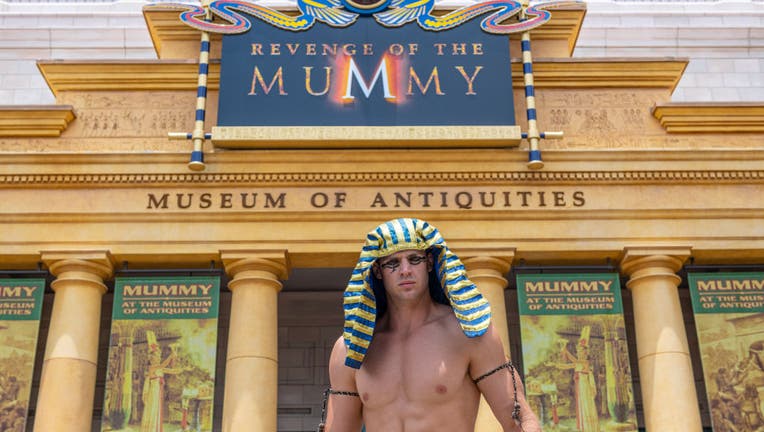 Is Revenge of the Mummy open at Universal Orlando Resort? When is it expected to open again?

It's a question theme park enthusiasts – and Universal fans – have been asking for months. The ride closed in January 2022 to undergo maintenance and was scheduled to reopen sometime in late summer.

Well, now we have an answer. Sort of.

On Tuesday, a spokesperson for the theme park said in a statement to FOX 35 that the ride was in "technical rehearsal as we prepare for its reopening later this summer."

"During this time, the attraction may open on a limited, unscheduled basis and some elements of the experience may not be available," the statement said. A specific opening date has not been announced.

In January, Universal also confirmed that the park's "Shrek 4-D" attraction had permanently closed. Though, Universal has not officially announced a replacement for that experience.