How to prepare for tornadoes

LAKELAND, Fla. - Scott Leavitt knows Mother Nature can be unpredictable and devastating. A few months ago, he had just gotten home from work when a tornado that first touched down in Pinellas County swept down his street in Polk County.

He had gotten a weather alert on his phone but ignored it because he thought it did not pertain to him. He was wrong. He heard rumbling, then suddenly his roof was ripped off.

"It happened so fast. I was trying to find a safe place," Leavitt told FOX 13 back then. "But what is safe when the whole roof is going away?"

When it was over, his house on Gibson Shores Drive was destroyed. His truck, Harley Davidson motorcycle and Classic 67 Mustang were buried under debris.

"It was surprising how much damage we had for such a quick period of time," said one of his neighbors, Judi Reeder.

When things seemed to be the darkest, a good Samaritan and fellow veteran stepped forward to help by offering to design Leavitt a new home. 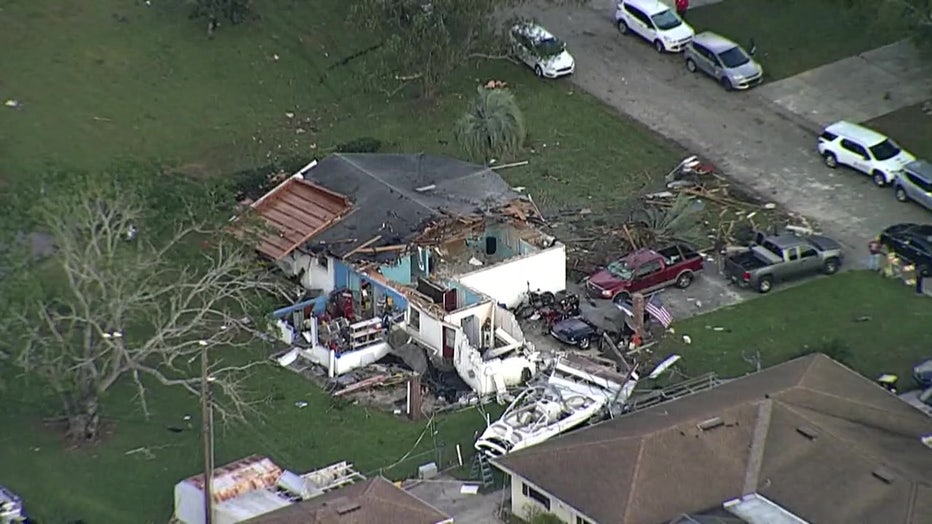 He has a new truck, and his other vehicles have been restored. It has been a life lesson about how people can come together in a crisis, and the importance of weather alerts.

When asked what he tells people now, Leavitt said, "Pay more attention to them," he responded. "You never know."