The medical examiner's office said Friday that it ruled Ivana Trump's death an accident, caused by blunt impact injuries to the torso.

The spokesperson for the medical examiner's office said the fall is considered to be accidental.

"Having released this determination, OCME will not comment further on the investigation," the medical examiner's office said. 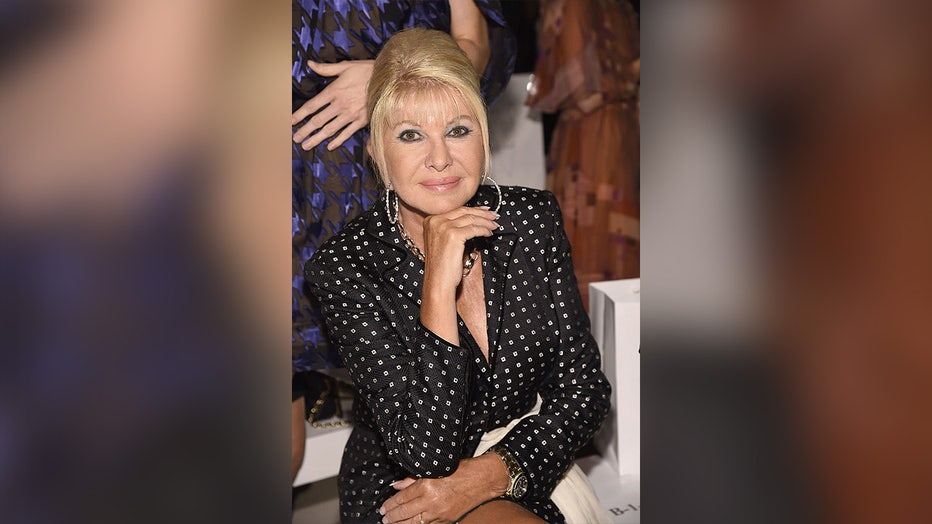 A spokesperson for the New York City Police Department told Fox News on Thursday that Ivana Trump was found unconscious "in close proximity" to the bottom of a staircase in her apartment.

The New York City Fire Department responded to a report of a cardiac arrest at Trump's residence on Thursday afternoon, a source told Fox News.

A law enforcement source told Fox News that someone at Trump's residence called police to ask for a wellness check because he hadn't seen her in a while. When authorities arrived, they opened her door and found her at the bottom of the stairs.