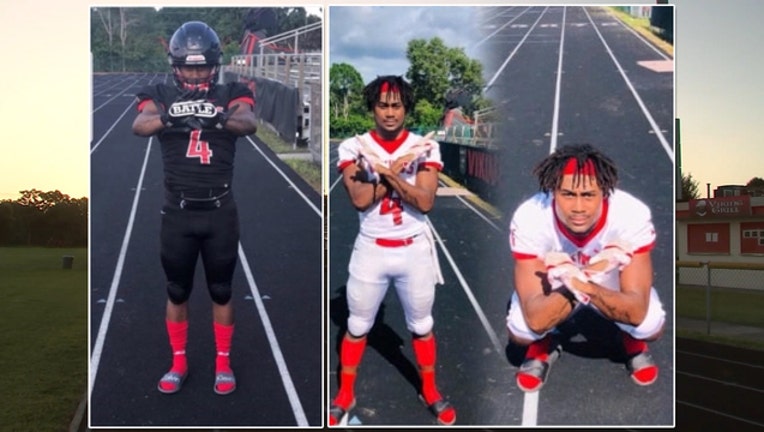 ST. PETERSBURG, Fla. - A star player for Northeast High School will be laid to rest, two weeks after he collapsed on the field from a rare, and undiagnosed, medical condition.

Jacquez Welch collapsed during a Friday night game. Doctors later discovered the 18-year-old had rare arteriovenous malformation, or AVM, which causes bleeding on the brain. Jacquez was never diagnosed. He died a few days later.

His grieving relatives attended the school's Homecoming game last Friday, and were touched by the tribute to Jacquez. Everywhere they looked, they could see his jersey number on T-shirts, signs and banners to honor his memory and the legacy he leaves as an organ donor.

On Monday, family and friends will say their final farewell at First Baptist Church on Gandy Boulevard in St. Petersburg. The celebration of life service will begin at 11 a.m.