Oakland police told KTVU the incident happened shortly after 3:30 p.m. Sunday in the 200 block of Lenox Avenue in the Adams Point neighborhood.

Police said no arrests have been made and did not provide descriptions of the suspects.

On Monday, the 42-year-old engineering manager shared news about the stressful ordeal with her 49.7K followers on Twitter.

"Hi all! So, first off: I'm fine. I got robbed yesterday, lost my ID, credit cards, and phone. I then couldn't really sleep last night, and have been dragging myself around all day trying to replace everything."

In a second follow-up tweet, she also shared, "So, I doubt I'll even start writing tonight's game thread today, and if I keep winning, it may take a bit for me to get caught up," adding, Thanks for your patience!" 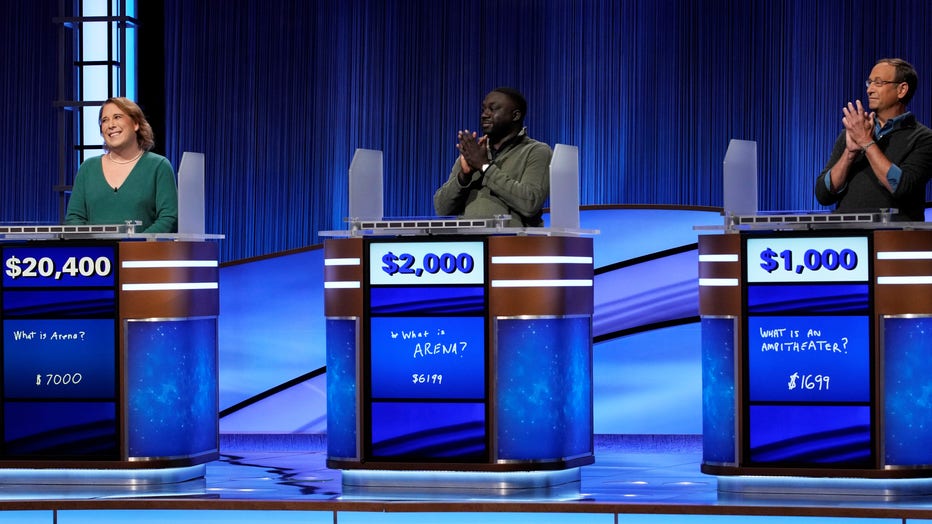 Schneider did not offer further details about Sunday’s frightening ordeal.

The Ohio native won again on Monday's show, making it an impressive 24 consecutive victories, which have earned her $897,600 in winnings so far.

She’s also made history for being Jeopardy’s all-time, top-winning woman and for being the first transgender contestant to qualify for Jeopardy’s Tournament of Champions last month.

On social media, Schneider has shared her experiences, thought processes, game strategies, and even wardrobe decisions on the set.

She’s also shared about her partner, Genevieve, expressing her love for the one whom she described as "the best thing that's happened to me, not just this year, but in my whole life."

On Sunday, she tweeted, "Genevieve, I know you never read these threads, but I love you so, so much, and I wouldn't trade you for all the Jeopardy wins in the world!"

Many of her followers have expressed their appreciation for all that she represented.

Last month, LGBTQ advocacy group GLAAD praised Schneider for her successes on Jeopardy and for using the attention she’s received to share about her life as a transgender woman.

"Amy Schneider's incredible run on Jeopardy! allows families all over the country to get to know her as someone who is great at word puzzles, has in-depth knowledge on a range of topics, and who also happens to be a transgender woman," said GLAAD's Director of Transgender Representation Nick Adams.

He added: "Amy is using her history-making appearances and new platform to raise awareness of transgender issues and share a bit of her personal story, too." 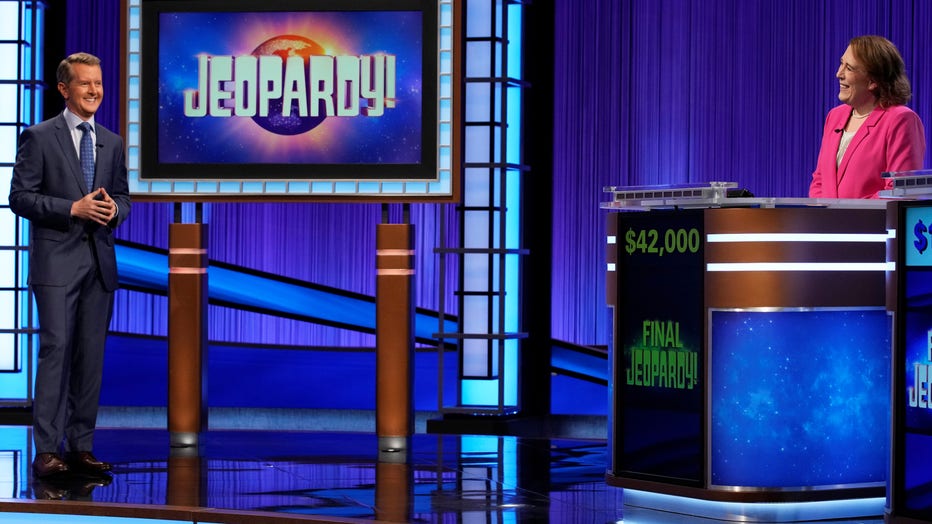