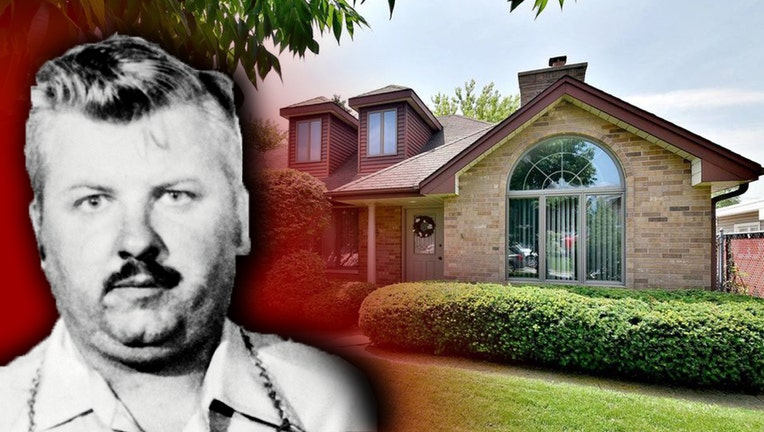 CHICAGO - John Wayne Gacy, the notorious serial killer also known as "Pogo the Clown", lived in his suburban Chicago home in Norwood Park from 1971 until December 1978 when he was arrested, and all of his known murders were committed there.

Gacy already had a record of sexual assault and rape before he committed most of his murders. Between 1972 and 1978, Gacy lured 33 teenage boys and young men to his home under false pretenses or force, before torturing, assaulting, and murdering them. All but one of his victims died by strangulation or asphyxiation.

Most of the bodies were buried in the crawl space under his home, and two discovered at other locations on the property. His final few victims were disposed of in or near the Des Plaines River, dumped after Gacy ran out of room at his house. 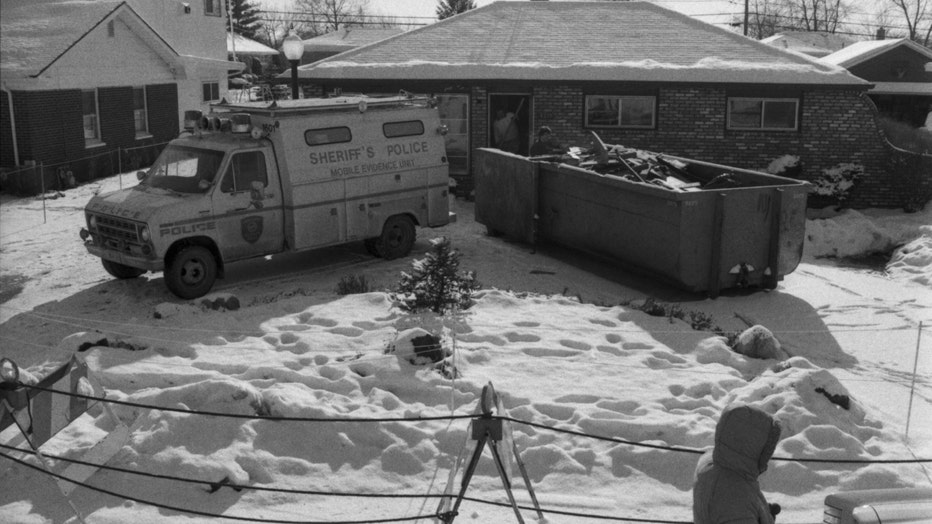 The search for human remains at John Wayne Gacy's home led to the discovery of 29 bodies.

Police became suspicious of Gacy after the boy believed to be his final victim, 15-year-old Robert Piest, never returned home. Piest told his mother he was planning to meet with a man about a potential available job, but he was never seen again. The police contacted Gacy, who claimed never to have spoken with Piest, but agreed to be questioned. He arrived at the station in the early hours of the morning covered in mud, claiming to have been in a car accident. He later confesses that he has dumped Piest's body in the Des Plaines River.

An investigation into Gacy and his home begins. After all victims and evidence were removed from the property, the house was demolished, leaving an empty lot in its place for almost a decade. 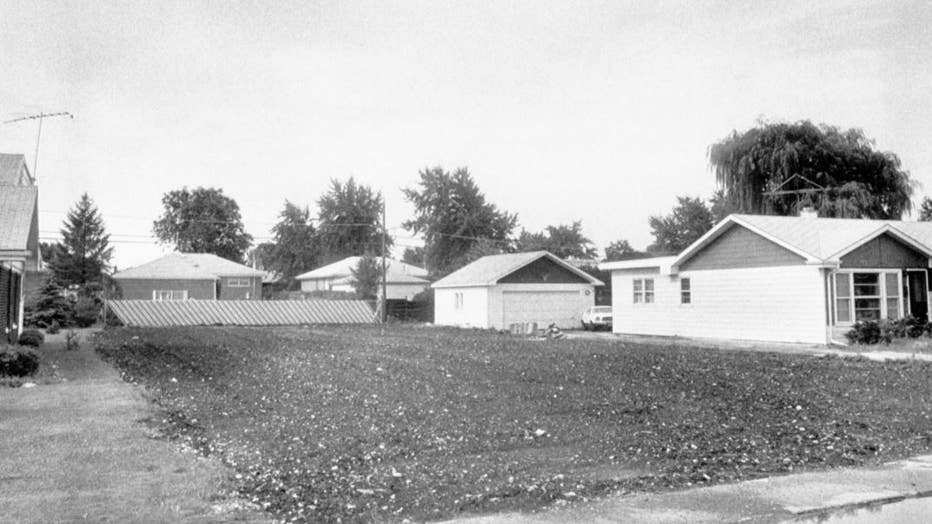 A barren plot of land is an uncomfortable reminder of the "house of horrors" home of John Wayne Gacy that once stood there. (Photo by Bettmann Archive/Getty Images)

The land was empty until 1986, when the land was bought by a local woman who built a new home for her retired parents, according to a Chicago Tribune report at the time. Many expressed apprehension at the prospect of building a new home on the land, but looked forward to their neighborhood returning to some semblance of normalcy.

Now, the modest home is up for sale for $459,000. The listing does not mention the land's history, and is not required by Illinois state law to disclose the history of the lot. However, if asked, the realtor must be honest with potential buyers. 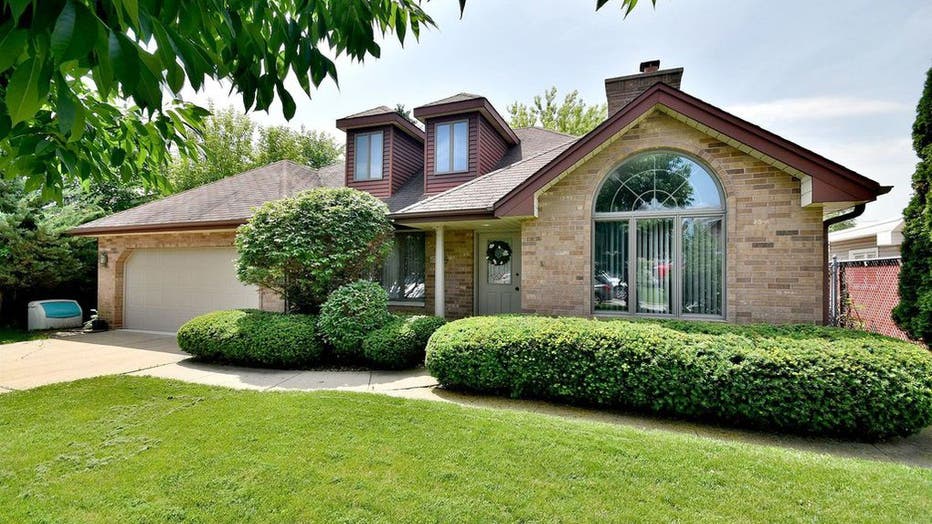 The modest home built after Gacy's house was demolished, is now on the market for $459,000.

Gacy confessed to the murders, but also claimed insanity for his crimes. He was convicted of 33 murders and sentenced to death, dying by lethal injection on May 10, 1994.