TAMPA, Fla. - Anthony Kaptzan had not come face to face with his mother Ivette since prosecutors say he attacked her and his father with a knife.

Alex Kaptzan did not survive the attack in late May.

"Not speaking to him has been very devastating. We've gone through a lot," the emotional mother said.

Months later, with forgiveness in her heart, she asked the judge during a Zoom hearing to allow her to have contact with her son.

"I do not fear for my safety. I know that my son is not well and he needs help. I need to be able to speak with him in my own levels of anxiety and my own comfort," explained Ivette.

But prosecutor Matthew Smith was against it. He reminded the judge of the terror Alex and Ivette Kaptzan went through inside their home as their son, armed with a knife, allegedly stabbed them repeatedly -- for no reason. 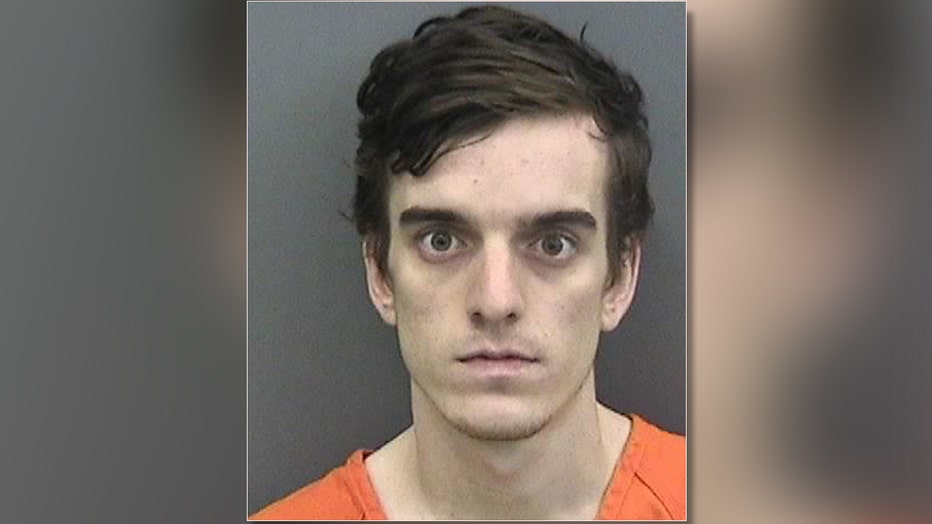 Smith said, to protect the integrity of murder cases, the defendant often has no contact with anyone – not the victim, not even a witness.

Smith said Mrs. Kaptzan fits into three boxes, which he admits is rare.

Ivette Kaptzan quickly fired back with her own truth. "Mr. Smith talked about different buckets but there is a very important bucket. The fact that he's my son.”

That appeared to sway Hillsborough Judge Mark Kiser, who will allow mother and son to have jailhouse calls only.

It was a small concession for a mother who has lost a lot.

"Thank you, judge. Thank you very much," Kaptzan said with a slight smile.