TAMPA, Fla. - Billy Adams III is known in the rap world as Ace NH. He raps about the gangster life, but off the stage, Adams was achieving a different goal. He was attending USF and going for his bachelor’s degree in science and business.

During a virtual bond hearing, his father Billy Adams Sr. told the judge his son was on his way to signing up for the military after graduation.

"They’re supposed to be mailing out his diploma as we speak," explained Adams.

But suddenly the 23-year old's life went off the rails. Adams III is accused of killing Trevon Albury and Daniel Thompson during a recording session on November 19, 2020. 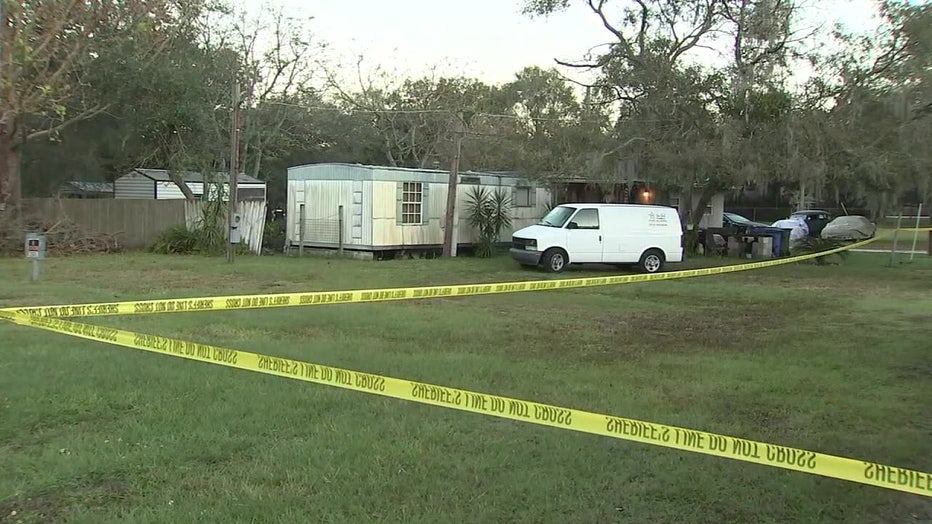 Witness Joseph Meeks owns the makeshift recording studio in his shed in Lutz and rented it out to Adams.

"I was facing my computer and I heard two gunshots and I turned around and he was standing there holding a gun," said Meeks.

"Basically, all I seen was two people not moving and Adam standing there with a gun," he continued. 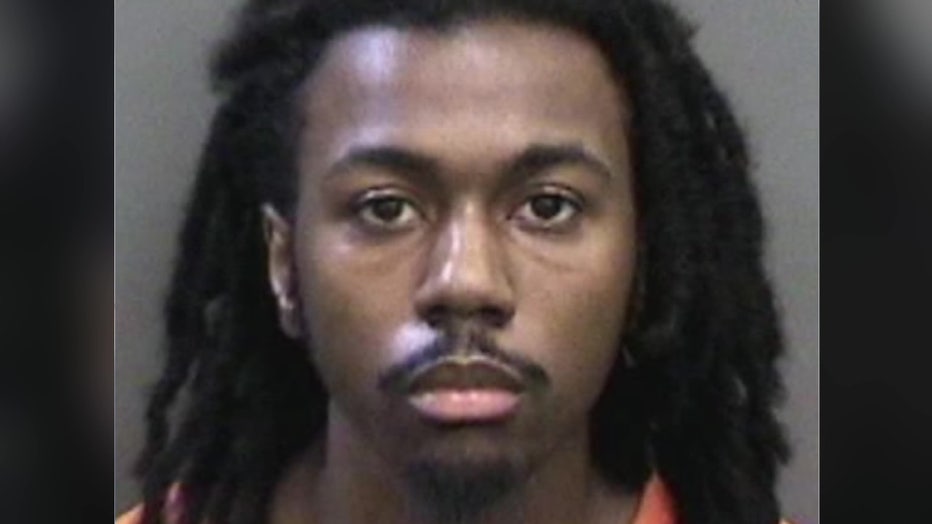 Meeks was sure he was next.

"Basically, I just feared for my life and I was panicking and didn’t know what to do. I put my hands on my head. My ears were ringing and then words came out of his mouth saying that they were going to rob or that this was a setup or something," said Meeks.

The lead detective told the judge Adams is a gang member and cell phone records and social media posts indicate the shooting could be retaliation over a gun dispute. 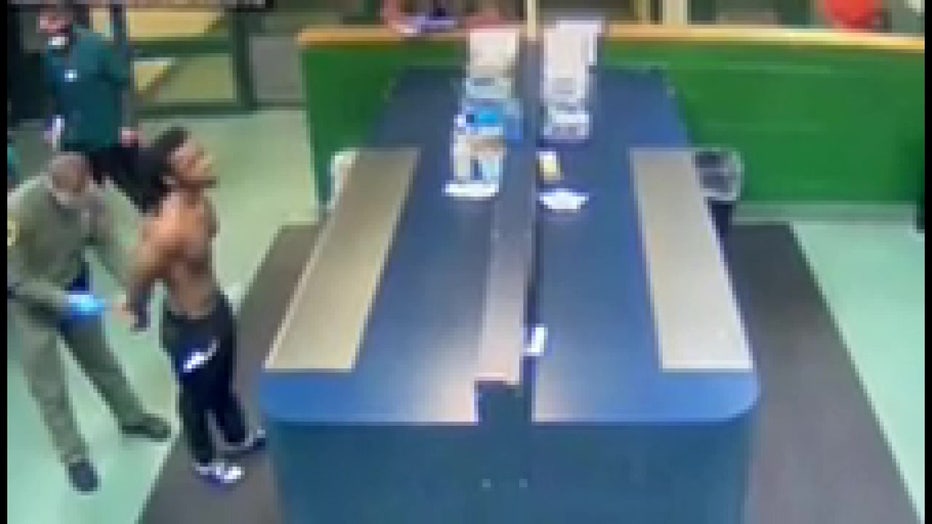 But the defense refuted that and pointed the finger at Meeks as a possible suspect. Hillsborough Judge Katherine Catlin said that’s for a jury to decide

The judge believes the evidence strongly points to Adams having a dispute with the victims, however, she doesn’t think he is a danger to the community and granted Adams a $500,000 bond with several conditions. He is to be on house arrest with an ankle monitor. He was also ordered not to have any contact with any witness in the case.