TAMPA, Fla. - The family of Chandra Renee Gant is still seeking answers from Jeremiah Jimerson. The 23-year-old is accused in the 40-year-old’s death.

"I just want to ask him why he couldn't call 911 to help her, not just leave her there? She probably could still be here today," questioned Clark.

Jimerson was stone-faced during the questioning. He pleading guilty to leaving the scene of a crash involving death and driving with a suspended license.

He's going away for six years. 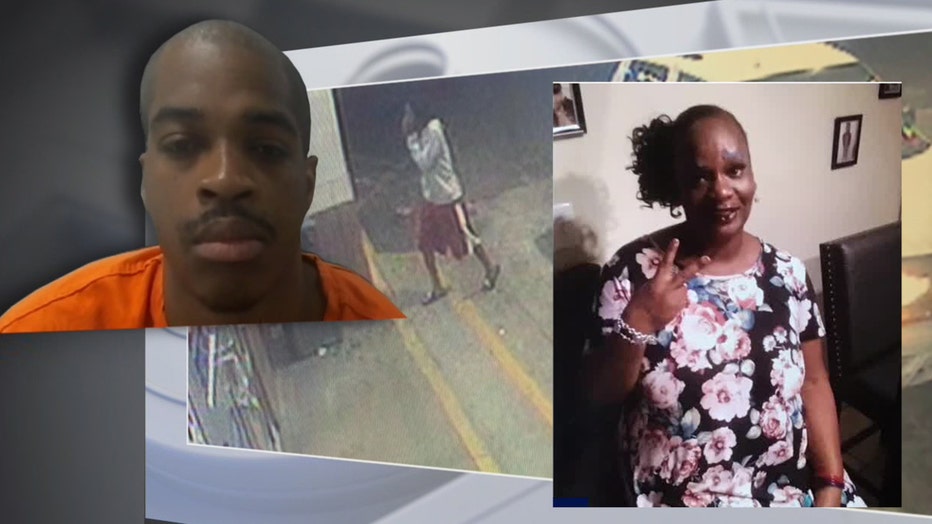 Hillsborough County prosecutor Dawn Hart told the court in December of 2019, Gant was crossing the street on North Nebraska Avenue in Tampa when Jimerson hit her while driving a Chevy TrailBlazer truck.

She says he stopped, but not to help her.

"The defendant then walked around the crash scene and collected pieces of the vehicle and put them inside the vehicle," said Hart.

Jimerson then took off.

A tip later leads to his arrest.

Gant died of her injuries, leaving her family with a lifetime of pain and no answers.

Hillsborough County Circuit Court Judge Mark Kiser tried to give them answers by offering Jimerson an opportunity to address the court at the end of the hearing, but he chose not to.

"Anything else that you would like to say upon entry of your plea?" asked Judge Kiser.

As part of his plea agreement, Jimerson will also serve 60 months probation, which includes volunteering at a trauma hospital where car crash victims are treated.