TAMPA, Fla. - Rachelle Smith has been through this before, asking a judge for a restraining order to protect her and her son Dexter from his father, Ali Salamey.

Her attorney says she’s been denied before. But this time, he hoped, would be different.

“So the time has come where a permanent injunction needs to be put in place,” Patrick Leduc insisted.

Last summer, Dexter was reunited with his mother after nine long months apart. The FBI says Salamey kidnapped his son and took him to Lebanon during a contentious custody battle.

Heartbroken, Rachelle did everything she could to get her son back, even traveling to Washington D.C. to meet with senators and visiting the Lebanese embassy there. It worked. Dexter was brought home safe. 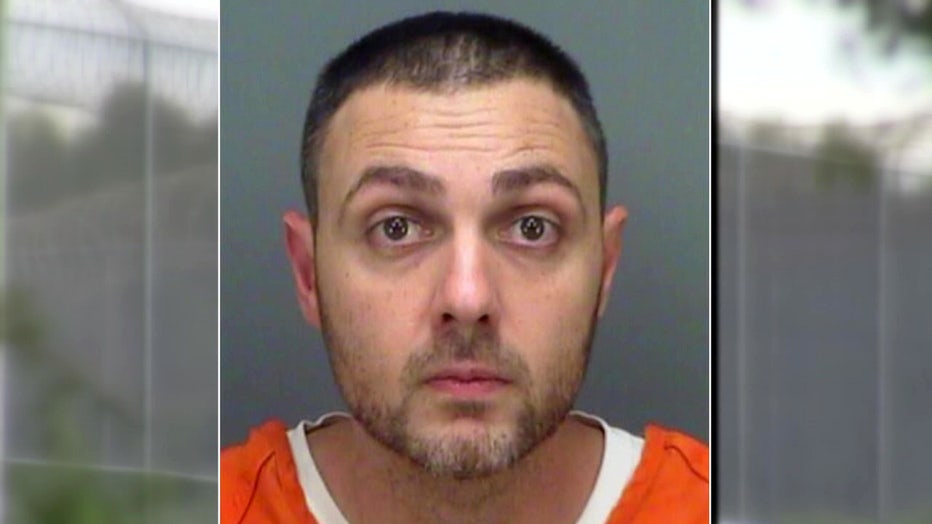 RELATED: Man accused of kidnapping son will stay in jail

But now he’s asking to be released on bond, and Rachelle wants to make sure he never gets near her or Dexter.

After hearing all the damning evidence in the case, the judge agreed to grant a temporary restraining order.

At the end of the hearing, Salamey’s attorney did ask the judge for one surprising concession.

“My client has not even talked to his child in a number of months,” Greg Green said. “We were wondering if the court would modify the injunction to allow phone contact that the mom would be completely in charge of. If she thought it was inappropriate, she could cut it off.”

The request was quickly denied.

The case will be back in court in late July.