A Bay Area mother is begging for answers two years after her son and his friend were shot and killed while driving on I-75.

SARASOTA, Fla. - A Bay Area mom is pleading for answers in her son’s death.

It’s been two years since Melissa Thomas’ son, Reggie Wilson Jr., and his best friend Zachary Yancy were shot and killed while driving on Interstate 75.

That night, they were on their way home from the Hard Rock Casino when someone in a white Jeep opened fire, according to the Florida Highway Patrol. With no arrests made, their families say they don’t have closure.

"I just need the senseless people that carry guns to understand that my son's life meant something. My son was loved. There was no reason for that to have happened to my son. I just hope someday soon I get justice," Thomas stated.

Thomas organized a celebration of life for both young men on the two-year anniversary of the deadly shooting. Thomas said this isn’t something that’s gotten easier with time. 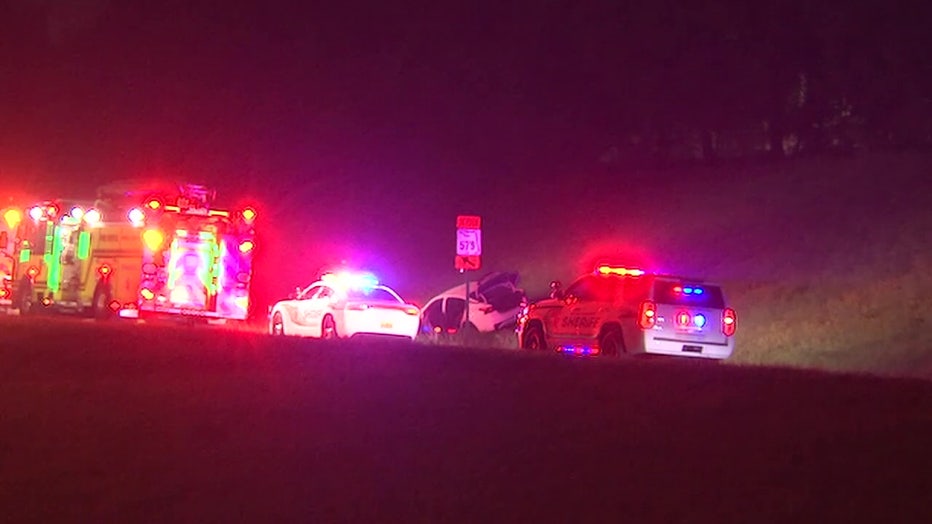 PREVIOUS: Families plead for tips on 1-year anniversary of deadly shooting on I-75

Wilson was a father of three and never got to meet his youngest daughter who was born after his death. It’s one of the many reasons the family is begging for people to come forward. 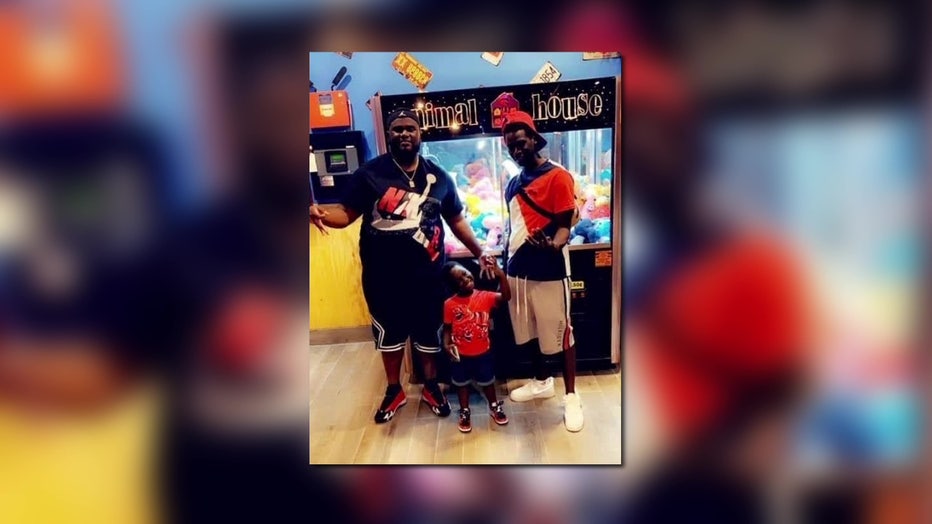 "I'm just asking for anyone out there that knows anything that happened that night to please come forward and help both families," Thomas said.

Anyone with information that can help in the investigation is asked to contact Crime Stoppers of Tampa Bay at 1-800-873-8477.