One of Lake Wales residents has been chosen to compete in the Special Olympics. Joseph will be joining 5,000 athletes from around the country and Caribbean in Orlando next summer. The sport? Bocce ball.

LAKE WALES, Fla. - A Lakes Wales athlete has made it to the top of his sport. Joseph Lundsford loves bocce, and was just chosen to play at the USA Games sponsored by the Special Olympics.

The prestigious event draws more than 5,000 special athletes from around the country and from across the Caribbean.

He is one of a handful of top players who will be representing Florida in the game, and the only one from Central Florida.

"It is crazy," commented Det. Russell Klinger of the Lake Wales Police Department, a big supporter of the Special Olympics. "We have a guy in our small town, in our small county, going all the way to Olympic status to represent us and his family."

Joseph told us he was understandably excited when he heard the news.

"No," he responded with confidence. 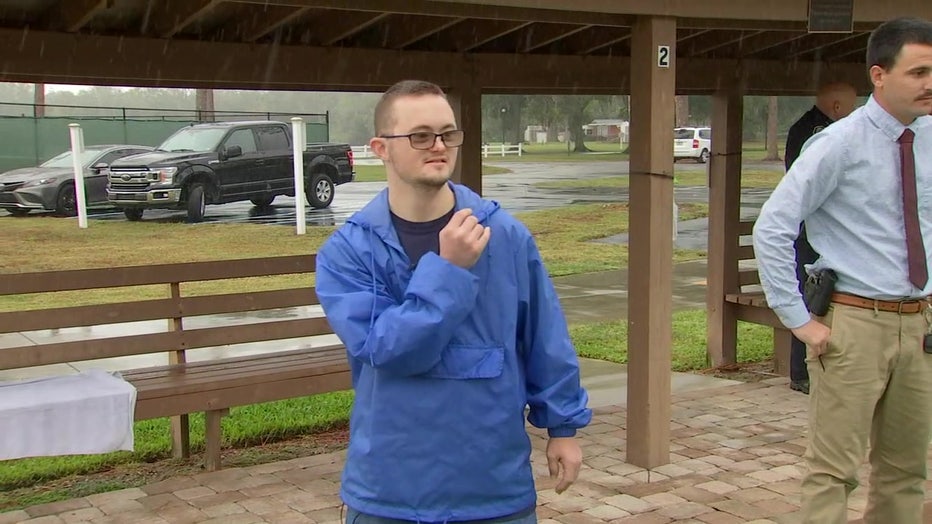 "He is very low-key all the time, so he won’t have a problem with it," said his dad, Mike, who is also his coach.

Bocce is a game that started in Italy. The idea is to roll your colored ball closer than your opponent’s to a smaller white one. The white ball is called a boccino. 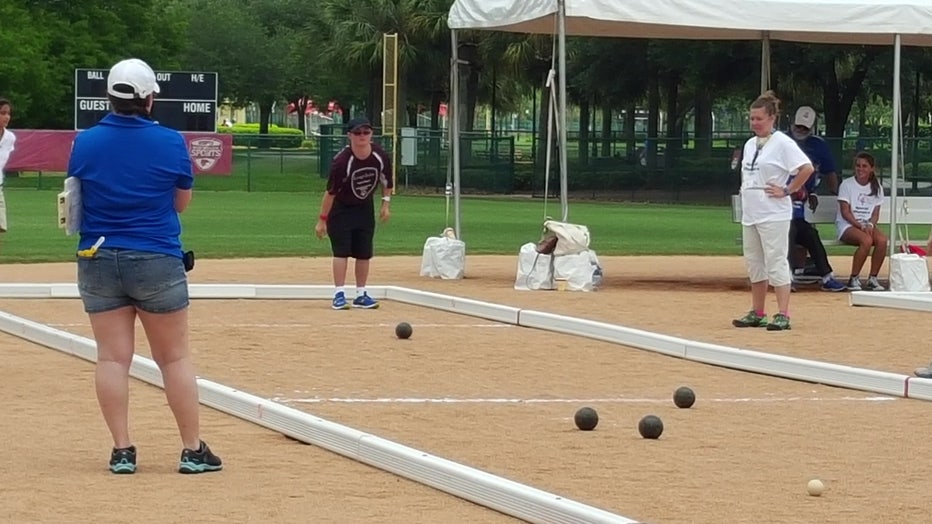 His passion for sports is only part of the reason is so well known in Lake Wales. Recently, the city recognized him as being a positive force by declaring "Joseph Lundsford Day."

When he is not practicing, he works part-time at a local produce stand called Sweet Ella’s where he has made a lot of customers into friends.

"Anybody and everybody who goes to Sweet Ella’s knows Joseph," said the deputy chief of the Lake Wales Police Department, David Black. "If Joseph is not there, they’ll say, ‘Where is Joseph?’ He makes everybody’s day." 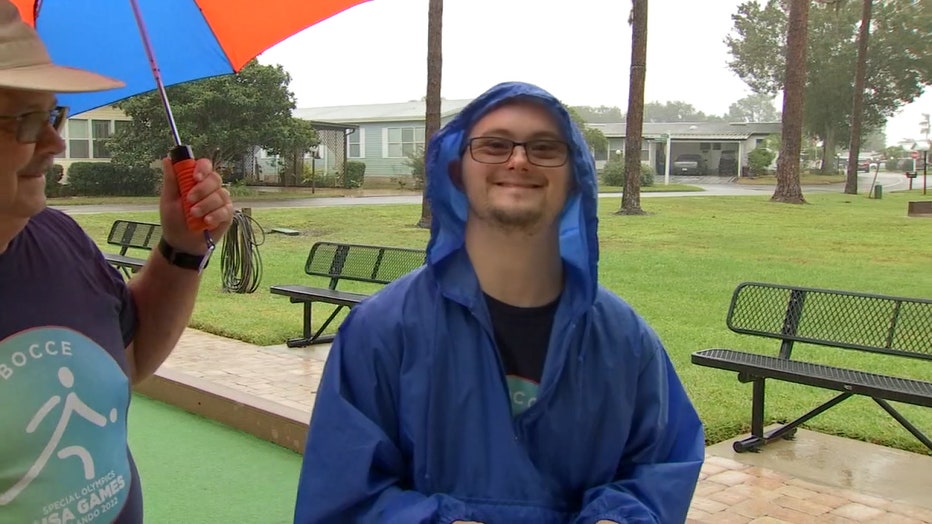 So, a lot of people will be watching to see how he fares in his biggest competition yet.