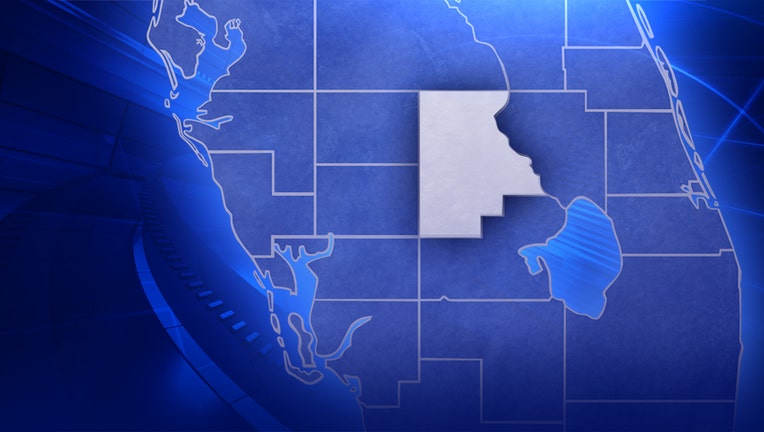 OKEECHOBEE, Fla. - A teen girl and a woman are dead after a crash in rural Highlands County Sunday night. Two others were inured the crash, according to the Florida Highway Patrol.

It happened on State Road 70 just south of County Road 721 around 10:30 p.m. Trooper said two cars were involved in the fatal crash.

FHP said a 41-year-old woman and a 15-year-old girl were passengers in the first car – a sedan driven by a 64-year-old man. All three are residents of Lakeland.

Trooper said the second car, a sedan, was driven by a 53-year-old woman from Fort White, Florida. She was driving behind the first car carrying the man, woman and teen.

Investigators say the man slowed his vehicle before trying to make a U-turn, blocking traffic in both directions on the 2-lane highway. The woman driving the car behind them collided from the rear, spinning the man's car into the roadway shoulder.

The woman's vehicle hit a guardrail and stopped in the shoulder.

The crash killed the 15-year-old girl and the driver of the second vehicle, the 53-year-old woman.

The teen was the only one not wearing a seat belt.

The identities of those involved had not been made public.

FHP said the crash is still under investigation.