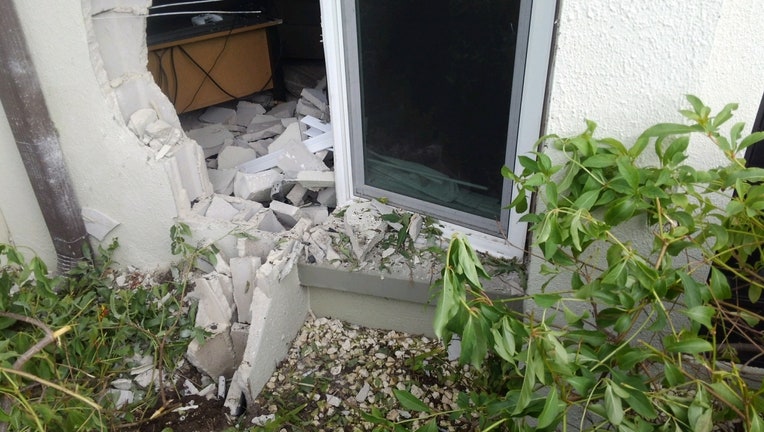 SEMINOLE, Fla. - The driver of a pickup truck accidentally used the accelerator of her vehicle instead of the brakes, and crashed into a Pinellas County apartment building, officials said.

The crash occurred Monday at 9750 Hamlin Boulevard. Florida Highway Patrol trooper said the 34-year-old driver of a 2004 Ford F-150 pickup truck, a Largo woman, was reversing into a parking space at her home at the location.

Instead of braking, troopers said she "inadvertently used accelerator in lieu of the brake" and "rapidly accelerated…from the parking space."

They said the back of the truck crashed into the wall of the building and toppled the wall of one of the units. It was seen partially inside, facing southeast.

Troopers said the driver was not the registered owner of the truck, and was cited for careless driving. 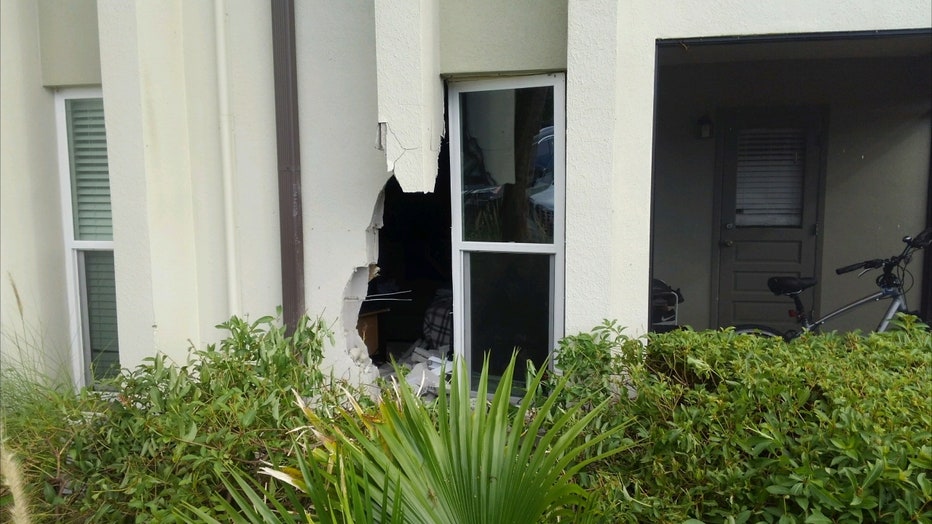